Port of Montreal is on the Rise with Cruise Ships

The 2017 cruise season will open on Saturday with the arrival of the MS Veendam, a Holland America ship with a capacity of 1,266 passengers.

Over the course of the season, which will close on October 27 with the departure of the MS Seven Seas Mariner from Regent Seven Seas Cruises, the Port of Montreal will welcome 52 international cruise ships and 16 domestic ones, for a total of more than 110,000 passengers and crew members. This represents an increase of more than 25% over the last season.

“Montréal will shine as a major international tourist destination in 2017. For several years, we have been actively working on the development of the cruise sector, which is growing dramatically around the world, in the hopes of increasing economic spinoffs for the city’s attractions and restaurants.”

Three luxury ships will make their first-ever stop in Montréal, including the MS Silver Muse, a 596-passenger vessel from Silversea Cruises, the MS Viking Sea and the MS Viking Sky, both 930-passenger ships from Viking Ocean Cruises.

“There is no end in sight to Montréal’s steady growth in cruise activities, as we prepare for another record year. This is a sign that the destination is increasingly attracting the attention of cruiselines. We are confident that, with our new world-class facilities, we can expect a bright future in this sector.”

The Port of Montreal is the second largest port in Canada and activity supports 16,000 jobs and generates $2.1 billion in economic benefits annually. 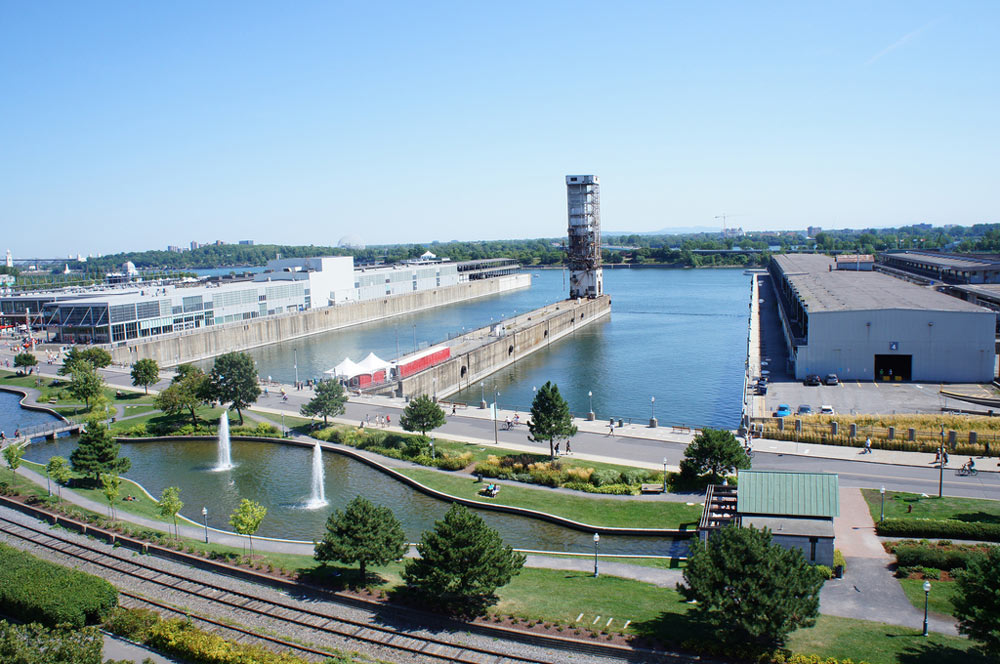