Port of Jacksonville Closed Due To Hurricane Matthew

Due to Hurricane Matthew which is heading towards the Bahamas and east coast Florida the Port of Jacksonville has been closed until further notice.

From 6PM yesterday, October 5 the U.S. Coast Guard Captain of the Port set condition “Yankee” which means sustained gale force winds are expected within the next 24 hours. As a result, the Port of Jacksonville has been closed and no vessel over 500 tonnes can depart or enter the port. Once Hurricane Matthew passes the Port will announce when it will re-open.

The next major cruise ship to dock at the port is the Carnival Elation on October 8. PortMiami and Port Canaveral are also closed, with Charleston Port closing tomorrow as the Hurricane head north along the U.S east Coast. Port Everglades is currently not closing but this could change.

Hurricane Matthew is at category 3 with maximum sustained winds of 115 MPH. As it moves north it will soon hit the Bahamas and then Florida. The powerful Hurricane will gain more strength once again and could become a category 4. All cruise lines are following the storms developments as so far many cruise ships have been forced to alter itineraries.

You can read our post on the closure of Port Miami here which has affected one Royal Caribbean ship. 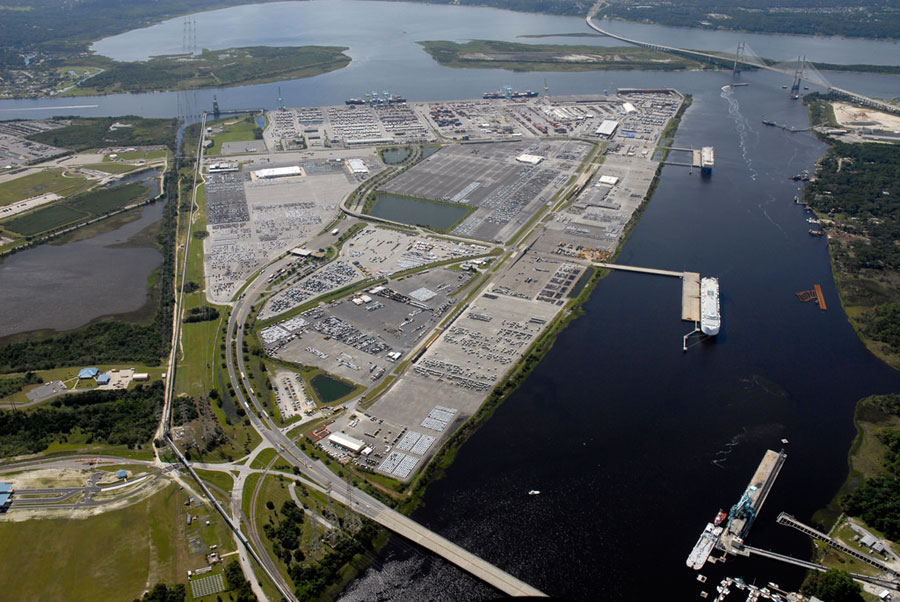