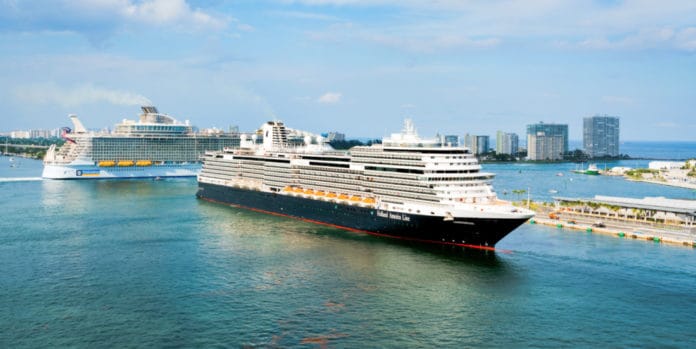 Port Everglades in Fort Lauderdale, Florida reopens and is now fully operational including for cruise ships.

Port Everglades is Back Open!

Port Everglades in Fort Lauderdale is now fully operational after reopening at 3 PM today. With the threat of Hurricane Dorain now much lower after moving north and being downgraded to a category 2 by the National Hurricane Center (NOAA) it is safe for operations to restart.

Cruise ships will no be able to dock at the port to begin disembarking guests who have remained at sea away from the Hurricane. There are still expected to be some altered itineraries but now they will slowly get back to regular schedules. However, any sailings which had calls to Freeport, Bahamas may still be impacted as the Grand Bahama island was devasted by Hurricane Dorian along with Abaco Island to the east.

PorMiami has also reopened which you can read about here. We”re also expected Port Canaveral to reopen once Hurricane Dorian passes and heads further north towards Georgia and South Carolina where the Port of Charleston could be impacted. Port of Jacksonville also remains closed at this time.

Also Read: 10 Things to Know About Your Port Everglades Terminal 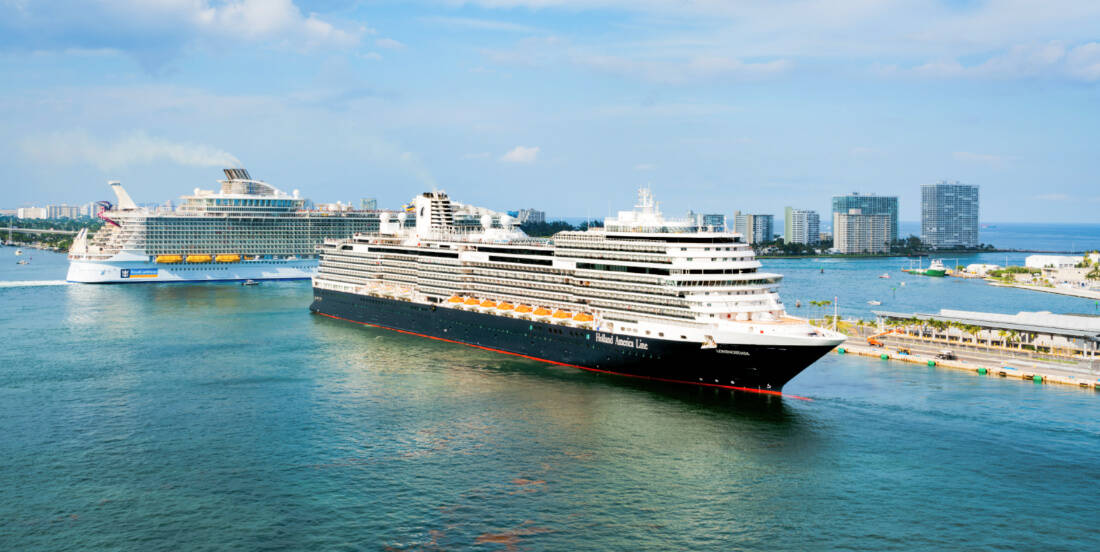