Carnival Cruise Line has clarified the reason for Carnival Pride port replacements. The reality is that Carnival has been adding more Bermuda sailings in general as it’s a guest favorite. Between now and next year the cruise line is offering more than 40 voyages which include Bermuda.

As Grand Turk and Half Moon Cay are owned by Carnival it’s just a case of offering more choice for guest demand rather than congestion due to the U.S. Cuba travel ban.

A Spirit-class Carnival cruise ship has changed several sailings in 2020 due to port congestion.

Carnival Cruise Line has sent out letters to guests who are booked on seven Carnival Pride sailings of itinerary changes. In the letter, the cruise line says that the scheduled calls at Grand Turk, the private island of Half Moon Cay and Freeport are being replaced with a 3-day visit to Bermuda.

The vessel was originally set to call at the three ports as part of 7-day eastern Caribbean cruises in 2020 departing Baltimore, Maryland on May 31, August 2, August 23, September 6, September 20, October 20 and October 18.

The Bermuda replacement will keep guests at the port for three days with an arrival on Wednesdays at 8:00 AM and departing on Fridays at noon. Even though Bermuda is a great cruise destination many guests will be disappointed with missing the stunning beaches in the Bahamas and Turks & Caicos. However, Bermuda can offer the breathtaking Horseshoe Bay.

Even though the reason for the change was not mentioned in the letter, Carnival Ambassador John Heald has responded on his popular Facebook page that the change was due to congestion. This leads us to think that the cancellations of Cuba sailings are due to the recent U.S. Cuba travel ban which recently went into effect. Cruise ships are offering alternative itineraries not just from Carnival but all the major cruise lines.

Also Read: 20 Essential Things to Do in Bermuda on a Cruise

Any shore excursions which have been booked through the cruise line for the canceled ports are being refunded. Guests may also receive a full refund if wanted or get booked on an alternative sailing.

Carnival Pride is a Spirit class cruise ship which joined the fleet in 2001. She is 88,500 gross ton with a guest capacity of over 2,100 at double occupancy.

We recently posted about the Carnival ship which held a celebration for 10 years of year-round cruises from the Port of Baltimore by Carnival Cruise Line. 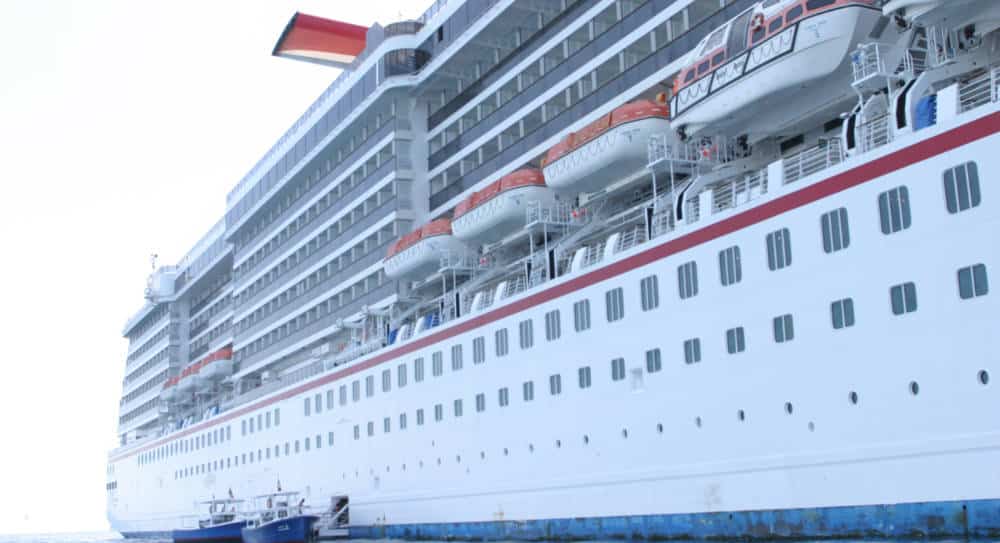