Matt Mitcham, one of the most popular Carnival cruise directors, has announced his retirement.

Matt Mitcham, who has become one of the most popular cruise directors not just within Carnival but within the entire cruising industry, has announced his retirement. He posted his intention in a video on social media which has come as a surprise to many of his followers.

He mentioned in his announcement that it was just time to move onto his next adventure but he will continue to be loyal to Carnival by posting about the cruise line daily. He will also announce some exciting new news in the coming weeks regarding his future. You can watch the video below:

Mitcham was to become the cruise director for the much anticipated yet unfortunately delayed Carnival Mardi Gras cruise ship. He was to lead a 125-member team on the new Carnival mega-ship along with entertainment director Hugo Hidalgo, you can read more here.

Mitcham has become a huge hit aboard Carnival cruise ships ever since he became a cruise director in 2012. He was one of the most engaging figures aboard and always made a Carnival cruise truly fun! During the lockdown, he has continued to keep Carnival cruisers entertained with funny social media posts from his home in the UK. Mitcham has even been engaged with followers of Cruise Hive’s dedicated Mardi Gras page on Facebook.

His public Facebook page has almost 100,000 followers and they will all be now wondering what his next adventure will be. Carnival will now need to decide who will be the cruise director for Mardi Gras when the ship debuts in February 2021.

This announcement comes during a difficult time for the cruise line which has currently suspended operations in the United States through October 2020. Two Fantasy-class ships are already being scrapped and possibly a third one on the way. We also know that many entertainment staff have been let go and furloughed to help lower the ongoing expenditures for the cruise line.

We wish Matt all the best with his future plans and we’ll keep Cruise Hive readers updated on all the latest. 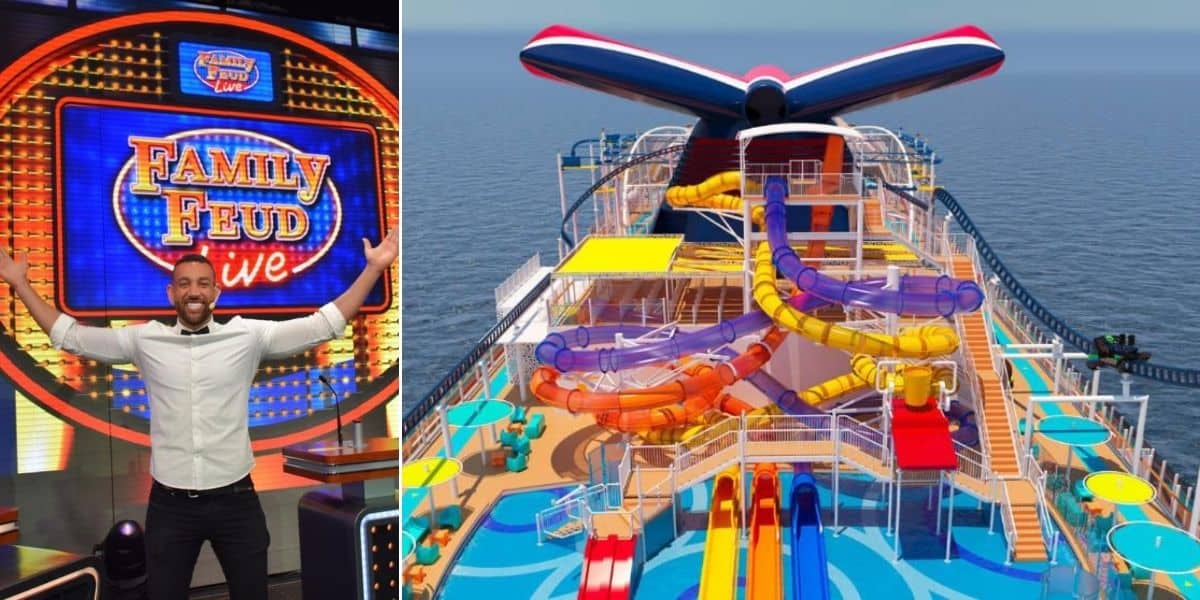