If you were hoping for a cruise from the UK once 2021 arrives then forget it as P&O Cruises has extended its suspension on operations into Spring 2021. It comes due to the uncertainty in European ports.

P&O Cruises has joined other cruise lines by extending its suspension for even longer into April 2021. The British cruise line which is owned by the Carnival Corporation will have to remain on hold for even longer and it impacts the entire fleet including the new P&O Iona cruise ship that was recently delivered.

The reasons for the further cancellations is due to uncertainty across European ports. It’s also because of constantly changing guidance and limitations on international travel. It makes cruising very difficult for P&O even if cruises had resumed.

“With hopeful news headlines clearly we do not want to extend our pause in operations any further than absolutely necessary, but given the ever changing guidance around international travel and the varying regulations in many European ports of call we felt it prudent to cancel these additional dates.”

“In addition, as the final payments are due for these cruises very soon we felt it was the right thing to do for our guests.”

“We are so sorry to disappoint those who were due to travel but really hope they will re-book for later in the year or for our new programme of 2022 holidays which went on sale earlier this month with strong demand, showing great confidence in cruising in the future.”

P&O Cruises is notifying all those guests impacted by the suspension. Guests will automatically receive an enhanced 125% Future Cruise Credit or simply a full refund if they no longer wish to take a cruise vacation in the future.

The cruise line has posted on its site that an email is being sent out on Tuesday, November 24 at 10:00 AM. Those who don’t have a valid email will be sent a letter.

What is P&O Cruises Doing Now?

The cruise line is working with the Cruise Lines International Association UK (CLIA) on resuming cruises along with the relevant authorities in the UK.

We already know that the UK government is working on a new framework for kick-starting the cruise industry in 2021. No matter what, it’s still going to take time to restart operations and implement new health protocols to help keep guests and crew safe.

Also Read: Is Cruising In The UK Back On The Program?

P&O ships are on hold just off the UK coastline and only heading into port for supplies and offloading waste. They are currently known as the ghost ships with some anchored off the Dorset coast in southern England.

Sister cruise line Cunard Line which is also owned by Carnival has suspended operations in to April 2021 too. Princess Cruises and Holland America Line have also done the same. Carnival Cruise Line is planning on a limited return from February 2021.

P&O Cruises previously announced that it suspended operations through December 31, 2020, as posted here. 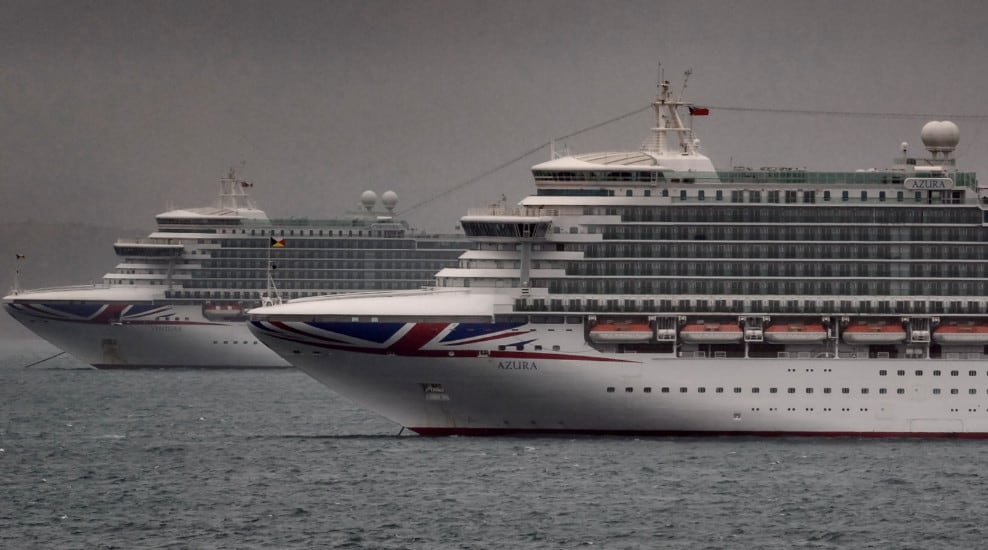