The UK’s largest cruise line has just announced it’s extending its pause on operations until the middle of November 2020 along with two long cruises departing in January 2021.

It’s Not Getting Any Better for UK Cruises

While Europe is starting to resuming limited operations from this month, the situation in the UK is much different. The UK Foreign Office still advises against all international cruise ship travel so as a result, P&O Cruises has extended its pause on operations until November 12, 2020, and has also cancelled two long itineraries departing in January 2021.

P&O President Payul Ludlow recirded a video of the extended suspension which Cruise hive readers can watch below:

You can also read the full statement from Ludlow which explains the situation and that P&O Cruises is working with the relevant agencies to make sure cruises can resume safely. The cruise line is working with public health agencies along with Department for Transport; EU Healthy Gateways and Cruise Lines International Association (CLIA).

“As well as cancelling all cruises up until November 12, 2020, we will, sadly, also be cancelling Aurora’s Caribbean and South America Adventure and Arcadia’s World Cruise. Given long-term planning, combined with the complexity and length of these long-haul itineraries and evolving border restrictions, we need to ensure that we adhere to the guidance as it stands. I know that these January cruises, in particular, are holidays of a lifetime and we are so sorry for the disappointment that these cancellations will cause.

“We continue to work in partnership with public health agencies at the highest level as well as Department for Transport; EU Healthy Gateways and Cruise Lines International Association (CLIA), the world’s largest cruise industry association. We will follow all applicable guidelines to enhance our already stringent measures to keep our guests and crew healthy and well and we will not resume sailing until this approved framework is in place. Fundamentally, we will be adopting best practice within the travel industry.

“The good news is that confidence in cruising is strong and we are seeing increasing and significant demand from our guests. We know that the FCO guidance is under constant review and we are hopeful that, as they are aware of the work the industry is doing, this will change before too long.”

Those guests impacted by the further cancellations will automatically receive an enhanced 125% Future Cruise Credit (FCC) or can request a full refund via the web site. The cruise line has implemented new systems so the refund process can be processed much faster.

P&O Cruises had previously extended its suspension on operations through to the middle of October which you can read about right here. The delayed P&O Iona cruise ship which is the largest ever built for the UK market will finally be delivered before the autumn. 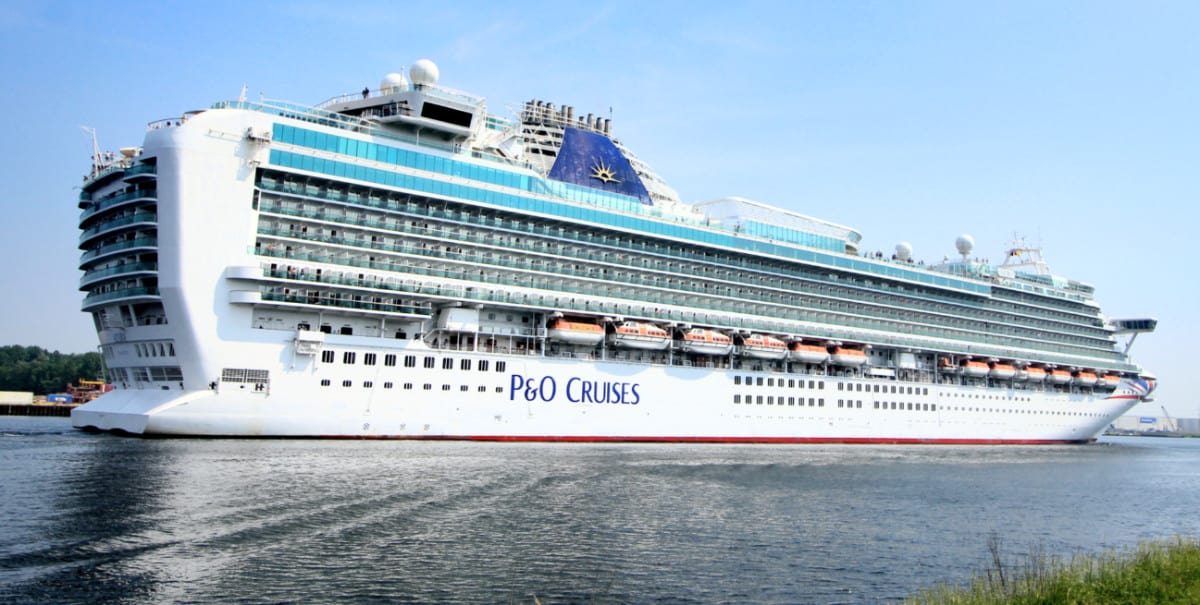