P&O Cruises have just released a brand new TV ad for the UK market and it has a comedy side featuring Rob Brydon.

The new ad comes just in time for the new year and features Rob Brydon who is a well-known Welsh actor in the UK. He is known for his comedy acting and is a fresh new celebrity working with the British cruise line.

The video shows Rob Brydon cruising on a Ventura class cruise ship and he gives a perfect narration to his Day 3 onboard the ship. He can be seen enjoying himself onboard by eating ice cream by the pool, drinking gin in one of the bars, fine dining at a restaurant, dancing the night away and finally speaking to the captain. At the end of the ad we also get to see Union Jack livery across the screen just like The large Union Jack flag on the P&O Auroras bow!

The new ad will begin airing on UK TV on Christmas day. Let us know what you think of the new ad in the comments below. 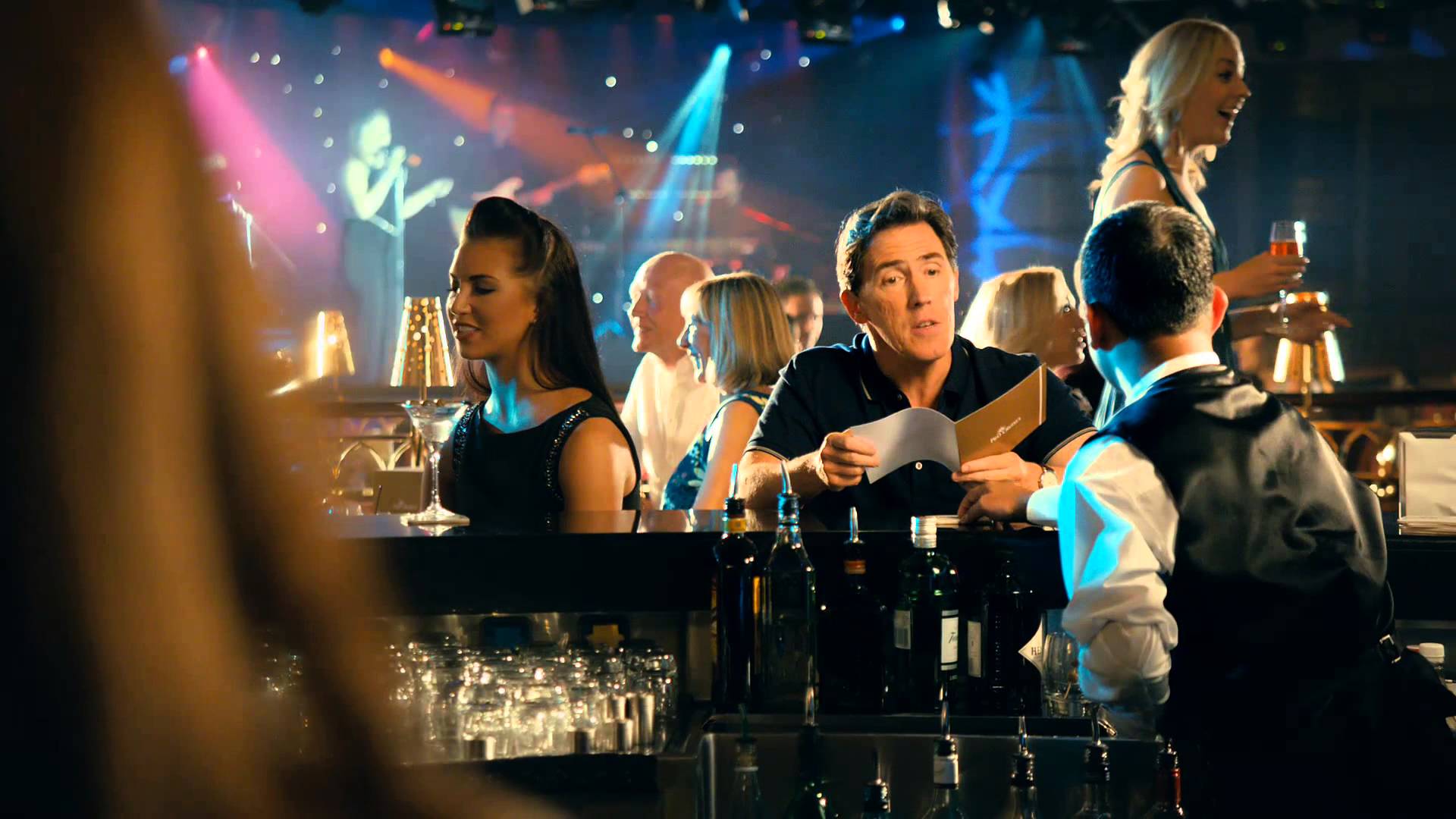