Carnival-owned P&O Cruises in the UK informs guests of an updated testing policy with guests no longer needing a test certificate.

UK cruise operator P&O Cruises will no longer require guests to show proof of a negative test before their cruise. Instead, guests will only need to indicate they have indeed been tested and the result was negative.

The Carnival Corporation-owned company was one of the first cruise lines to remove testing entirely a few weeks ago, which it did for a few select voyages to see what the results would bring.

P&O Cruises, the UK’s largest cruise operator, has removed the need to provide proof of a negative COVID-19 test for all of its cruises. Instead, guests only need to confirm they have performed a lateral flow test or antigen test at home.

The tests will still need to be done within two days before embarking on the ship for all guests aged five years and over. The test doesn’t need to be medically observed, and P&O Cruises will accept over-the-counter COVID-19 lateral flow/antigen tests.

During the embarkation process, guests will be asked if they have indeed taken the test when they are filling out the pre-embarkation health questionnaire.

The cruise line has also considered what would happen if guests need to provide a negative to be able to go ashore in certain destinations and for the fly-cruises it sails on in the Caribbean.

In case a destination requires a negative COVID-19 test before guests can embark, such as in Barbados, Colombia, and Poland, guests can avail of the possibility to take a test onboard.

This will cost 18 British pounds for an Antigen test and 25 pounds for a PCR test. For fly cruises to Barbados, the cruise line will provide a complimentary test before the flight to the Caribbean island.

Should a guest test positive or someone in their household within ten days before the cruise and this prevents them from sailing, they will receive a Future Cruise Credit (FCC) to the value of the cruise. Children under the age of four do not need to be tested.

Earlier this summer, P&O cruises became one of the first cruise lines to run several cruises where testing was no longer required. With the new testing policy coming out, the cruise line seems to have gone for some middle ground. Not doing away with testing altogether, but instead, giving guests the responsibility of testing themselves.

So although the company will not be doing away with voyages where testing is not needed at all, the possibility of doing a test at home without having to pay a fortune on medically observed tests will be welcomed by the thousands of cruisers that sail with P&O each week.

The timing of P&O’s announcement comes in a week where the CDC removed the voluntary COVID-19 Program for cruise ships, instead handing the responsibility of keeping cruise ships free of COVID-19 outbreaks to the cruise lines themselves.

Since the announcement from the CDC, multiple cruise lines have made changes to their COVID-19 policies. Azamara removed its testing policy for all departure ports where testing is no longer needed. Virgin Voyages has also withdrawn its testing policy, including for cruises sailing from its US homeport Miami.

Carnival Cruise Line has already announced it does not intend to make changes to its testing policies in the immediate future. Royal Caribbean has been eerily silent on the subject, and Norwegian Cruise Line has removed testing from August 1 onwards for select destinations.

Worldwide, cruises are becoming more and more accessible. However, it seems unlikely that any of the cruise lines will be removing the vaccination mandates that are in place, instead preferring to keep this policy as a safeguard for possible outbreaks onboard, as we saw in Australia in recent weeks. 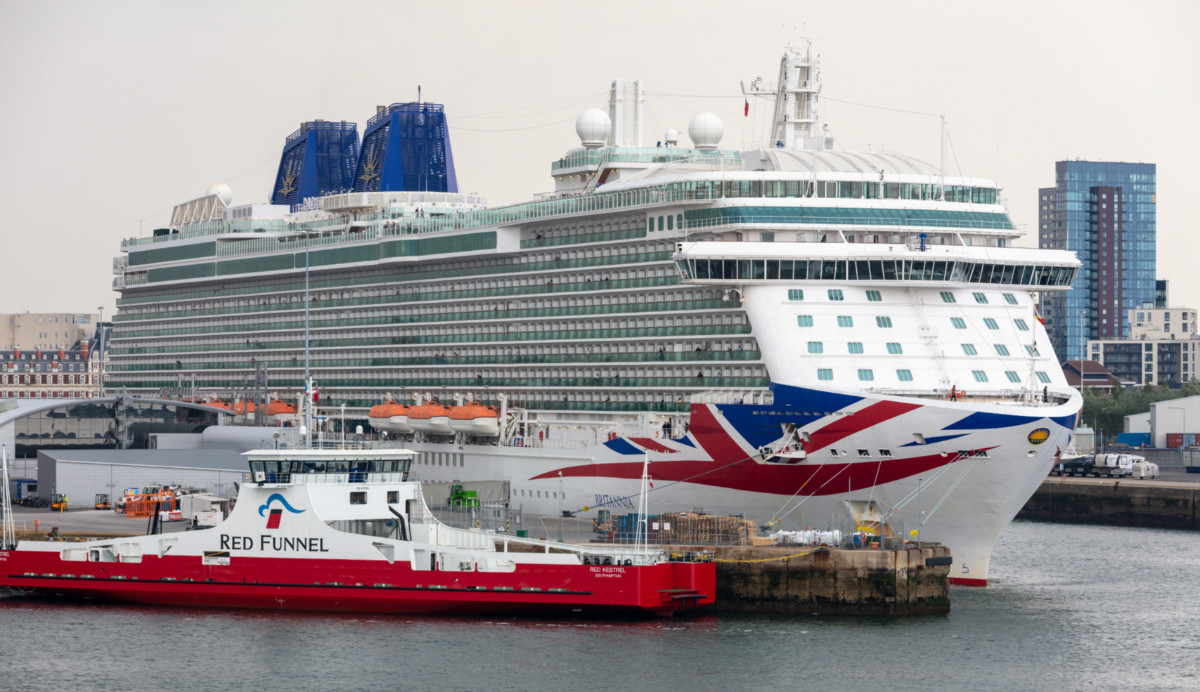