From watching the video you’ll see some great shots of the ship undergoing its refit and also featured are some interviews with key personnel involved. Cruise Hive also previously reported on the refit.

The video shows all the new additions onboard which guests can start to enjoy just in time for Christmas. The ship also features a new livery on the bow of the Union Jack flag. It’s like the British Airways of the seas!

Next up will be the P&o Britannia once it’s delivered to the British based cruise line in 2015. Let us know what you think of the video in the comments below. 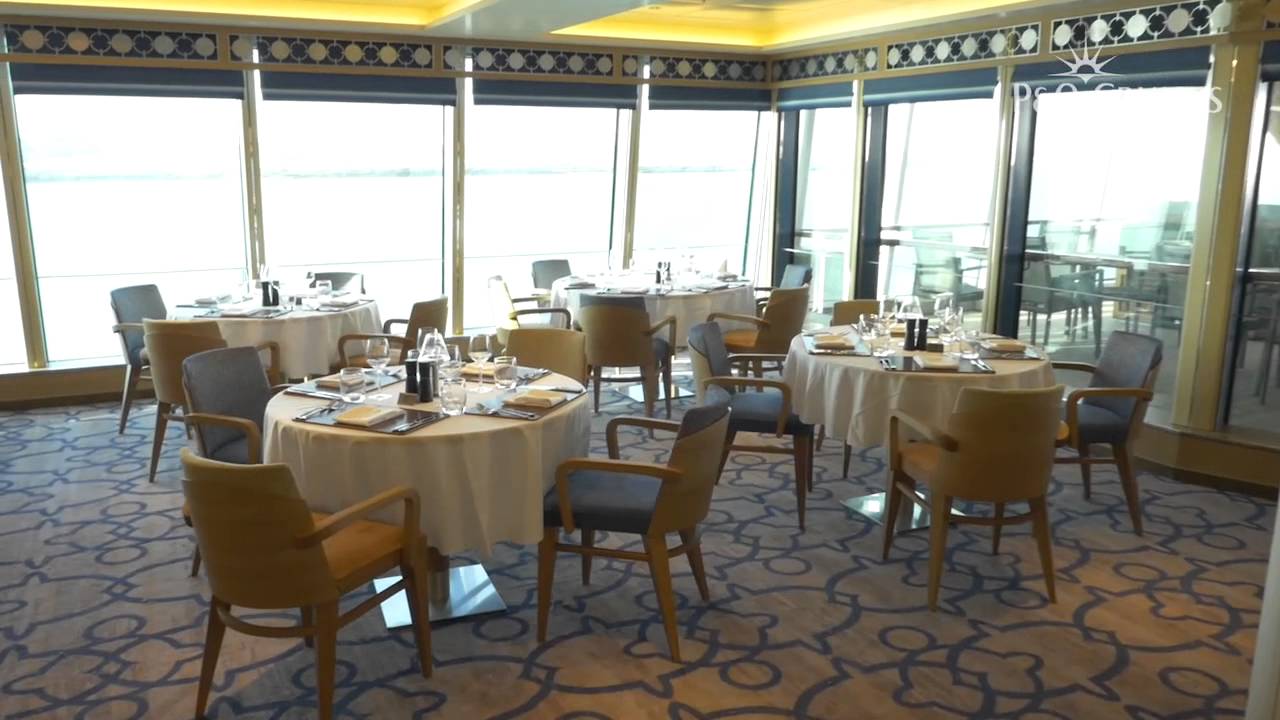