There has been more perfect 100% inpections with two holland America Line ships by the United States Public Health (USPH) conducted by the U.S. Centers for Disease Control and Prevention.

The two vessels were the ms Noordam and ms Zuiderdam and both crews can be proud of offering guests a clean and healthy environment when cruising. The cruise line mentioned that unannounced inspection for ms Noordam was held Jan. 5, 2015, during a call at Fort Lauderdale, Fla., at the start of a 10-day Caribbean cruise. Zuiderdam was inspected Dec. 19, 2014, during a call at Fort Lauderdale at the start of a seven-night Caribbean cruise.

“Our shipboard and shoreside teams work hard to achieve a perfect score on CDC inspections, and to have two more ships get 100 is a testament to their hard work and dedication,” said Orlando Ashford, president of Holland America Line. “Congratulations to both ships for this well-deserved achievement.”

During a U.S.P.H. inspection Oct. 22 at Boston, Mass., ms Eurodam also earned a perfect score of 100, the seventh top mark in a row received by the vessel since 2011. In June and July 2014, ms Statendam and ms Westerdam also earned perfect scores of 100, respectively.

CDC inspections are part of the Vessel Sanitation Program, which was introduced in the early 1970s and is required for all passenger ships that call at a U.S. port. The inspections are unannounced and are carried out by officials from the United States Public Health Service twice a year for every cruise ship. The score, on a scale from one to 100, is assigned on the basis of a checklist involving dozens of areas of assessment, encompassing hygiene and sanitation of food (from storage to preparation), overall galley cleanliness, water, shipboard personnel and the ship as a whole. The ships received perfect scores in all of those areas.

Very often ship staff can predict an inspection and in most cases the crew of the ship are given longer shifts to make sure the vessel is in perfect health. So Cruise Hive would like to congratulate the crew of the mentioned ships for getting a perfect score. 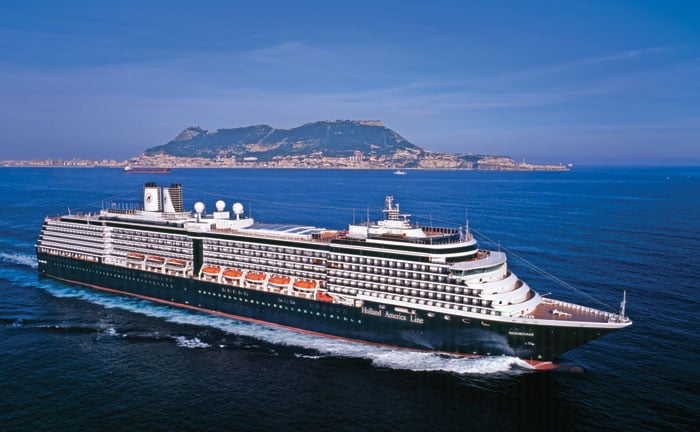