Today the American based Pearl Seas Cruises announced that it’s looking into cruising to Cuba. As Cruise Hive previously reported ever since U.S President Barack Obama opened up to closer relations between the two countries cruise lines have been looking at potential itineraries.

The small ship cruise line will be able to take full advantage of the small Cuban ports and go where larger cruise ships can’t.

“Cuba has been on our radar for quite some time,” said a spokesperson for Pearl Seas Cruises. “Our small ships are perfect for exploring the most beautiful areas by docking in small towns or in the heart of historic cities in addition to Havana. Many ports require infrastructural changes to accommodate larger ships, but we can visit easily.”

Rich in history and culture, Cuba is a great fit from a passenger-interest perspective.

“Our clientele is well-traveled and enjoys visiting exotic destinations where they can find enriching experiences.”

The cruise line is considering cruising from the Southern and Northern coasts. South Florida and local Caribbean islands could also be included in the itinerary where vessel may even begin or conclude. Pearl Seas Cruises which operates 200 passenger capacity ships is also looking at different length voyages and will be releasing more details in the months to come. We can also expect some major cruise lines showing more interest in the near future which Cruise hive will keep an eye on. 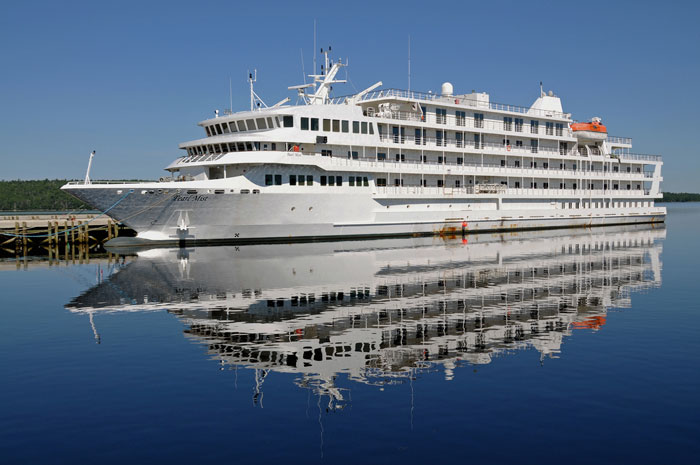