Paul Gauguin Cruises has started a two-week sale which includes destinations most people would dream of cruising to.

The luxury cruise line begins its two-week sale where cruisers wanting to sail to some of the most exotic destinations in the world can save money and benefit. The limited time sale started today for select 2017 and 2018 cruises to Tahiti, French Polynesia, and South Pacific.

Those who book between August 7 and 19 can save up to $3,650 per person on select voyages. This epic promotion includes round trip airfare from Los Angeles to Papeete, Tahiti. There will also be plenty of all-inclusive perks onboard to make it all worth while.

Take a look at the voyages included in the offering from Paul Gauguin Cruises:

It’s not just about the breathtaking destinations but also the luxury cruise ship and service. Known as “The Gauguin”, the flagship is 19,200 gross tons and can carry 332 guests. The vessel has more than 70% balcony cabins and program to enrich the guest experience when ashore. 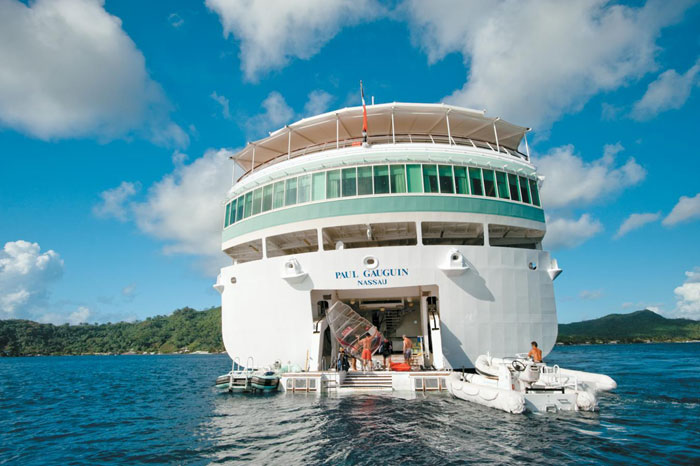