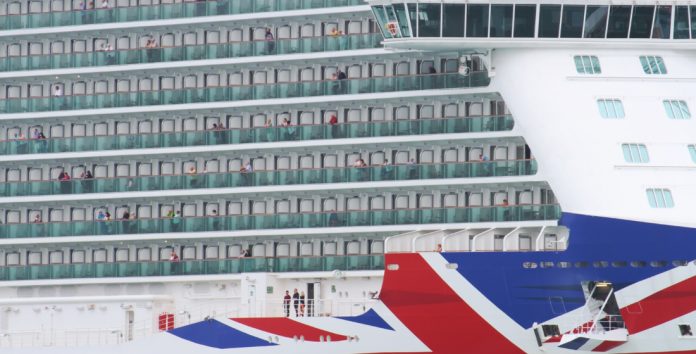 A mass brawl broke out yesterday on the P&O Britannia cruise ship and as a result, passengers have been injured.

A large brawl broke out onboard the P&O Britannia cruise ship in the early hours of Friday morning and multiple passengers were injured. Richard Gaisford who is a popular reporter and journalist for Good Morning Britain on ITV was onboard at the time and posted multiple updates about the violence which broke out.

The brawl took place near the buffet on deck 16 around 12 hours after the “Great British Sailaway,” an open deck sail-away party where guests wave the Union Jack flag. The fight was apparently sparked by a guest who was dressed as a clown which upset a fellow guest who specifically booked the voyage for no fancy dress according to Gaisford.

Some passengers involved in the brawl even used plates and furniture as weapons and crew members who tried to stop the fighting were injured along with many passengers.

Eventually, once things had calmed down and onboard security staff took control, the area was sealed off and those involved were confined to their cabin. Guests injured also received medical attention from the onboard medical personnel.

At the time the incident took place the large P&O operated cruise ship was sailing back towards its homeport in Southampton, UK. On Thursday the vessel had departed Bergen, Norway at around 3:00 PM as part of its 7-day Norwegian Fjords sailing which departed Southampton on July 20.

The ship has now already arrived back in the UK welcomed by local police who are now investigating the mass brawl. Cruise Hive will be updating this post once more details are known.

P&O Britannia is a 143,700 gross ton cruise ship with a guest capacity of over 3,600 at double occupancy. The ship caters towards the British market and is owned by the Carnival Corporation.

Unfortunately, this isn’t the first time a mass brawl has occurred on a cruise ship. Back in 2016, we posted about a huge fight which took place near a Burger venue on the Carnival Breeze cruise ship. More recently in 2018, there was a brawl which broke out on the Carnival Legend in Australia. 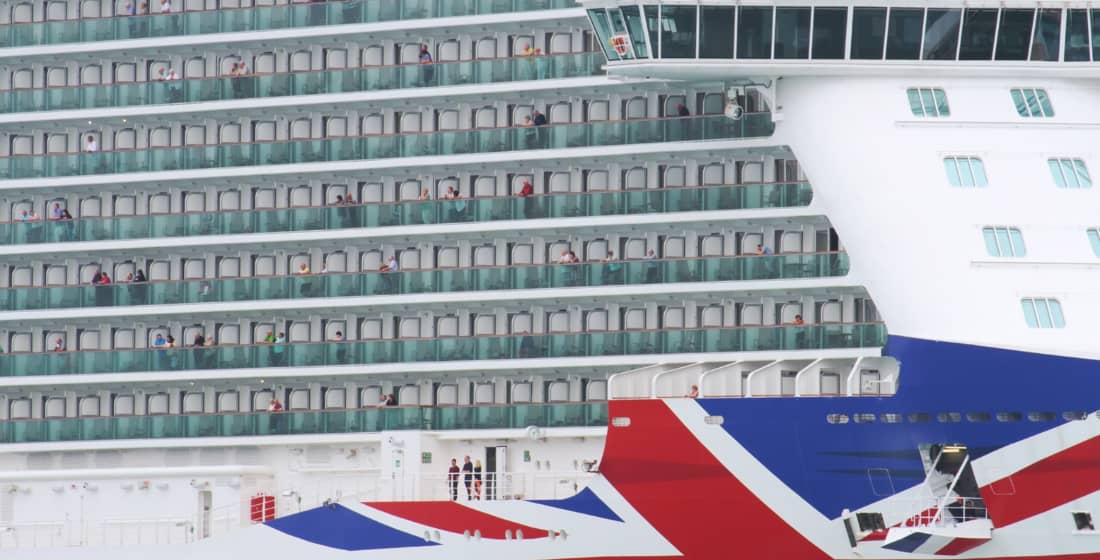