This week was jam-packed with cruise news and the majority of it was not so good. Major cruise lines have suspended operations even further.
Read more
Holland America Line

MSC Cruises has temporarily shut down operations in the Mediterranean impacting two cruise ships. This comes after new measures were introduced by the Italian government.
Read more

News has come in that a female passenger aboard Princess Cruises Sapphire Princess cruise ship has been found dead in the vessels swimming pool.

Local news outlets in China including ecns.cn which is where the cruise ship is based is reporting on the tragedy. The female passenger was 29-years-old.

According to the Chinese news site It’s not yet confirmed how the passenger died which could possibly be from drowning. She was found in the pool on Thursday which is a day after the 116,000 ton ship departed it’s home port in Shanghai, China.

At the time the Sapphire Princess was sailing an Asian cruise and Princess Cruises has given Cruise Hive the following statement:

We are saddened to confirm that a female adult guest aboard Sapphire Princess has died from drowning in one of the ship’s swimming pools.  Our thoughts and prayers are with our guest’s family and we are providing support and assistance to them during this difficult time.  The incident is under investigation.

Drowning in ships pools has become a popular topic recently after many of the worlds largest cruise lines including Carnival Cruise Line, NCL and Royal Caribbean have all had tragedies aboard one of their ships.

The question will now be asked again if cruise lines should invest in lifeguards so that this sort of tragedy stops happening. At the moment only Disney Cruise Line has life guards aboard its ships but the question continues to be asked each time something like this happens. 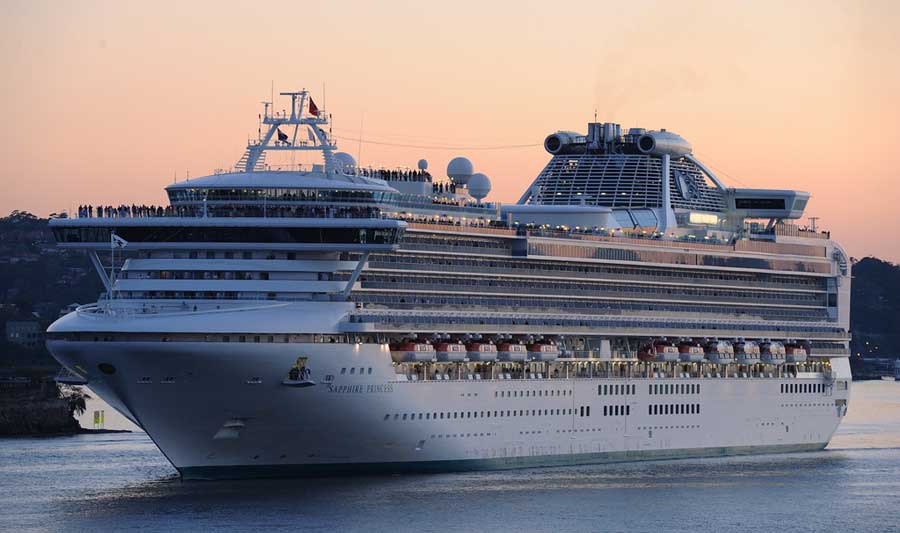