The 20-year-old make passenger who fell from the Carnival Ecstasy forward mast on Monday morning has now been named along with new details.

The passenger is Kendall Wernet a student from Clemson University in Ashville, North Carolina. According to USA Today it’s now known that Wernet was climbing on the ships forward mass with other friends as the fantasy class ship was approaching PortMiami at around 5:00 am. The site also states “They were up there talking and the radar system went on,” and then “it caught Kendall and threw him down.”

Wernet fell to the deck below and the ships medical staff attended him until he was taken to Hospital in Miami where he later died.

Wernet was on the cruise for a an awards ceremony for young entrepreneurs which he also attended a year before. He was an entrepreneur himself by starting his own company to help others. He had a lot going for him which is even more surprising he would climb up the ships forward mast.

Questions will now be asked how passengers got into a crew only area and stayed there for such a long time. You can read Cruise Hive’s previous report on the tragedy here. 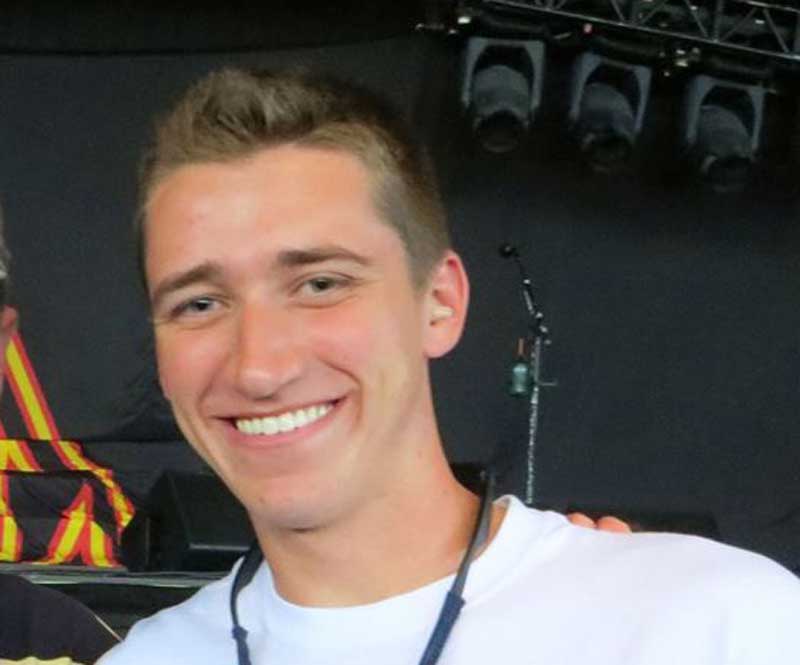