It’s being reported that a male passenger has gone overboard while a cruise ship was sailing in the Eastern Caribbean.

According to endi a 67-year-old male irish passenger named Dominic William O’Carroll went overboard from the Horizon cruise ship operated by Croisieres de France. The passenger may have jumped intentionally but this is yet to be confirmed. The US Coast Guard states that a crew member saw something going overboard Early Monday morning on April 13th at around 5 AM.

The vessel was sailing from Dominican Republic to Saint Maarten at the time and just south of the island of Vieques. The Coast guard is now searching the area including a boat from Puerto Rico.

Cruise Hive will update this post once we know more on this developing story. 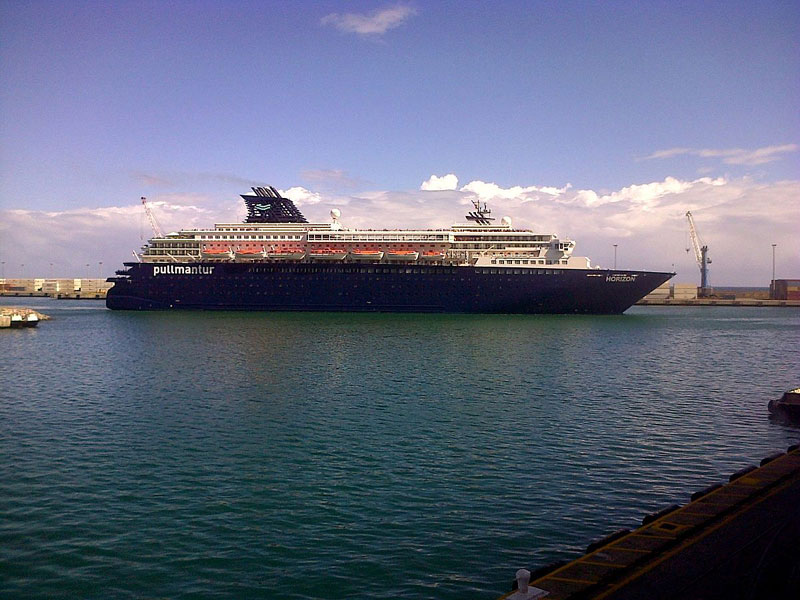