Cruise Hive received a statement from Royal Caribbean. The cruise line stated that procedures were followed when the woman first went missing and to respect the desired privacy of the guest.

We are grateful to learn that our guest is safe. Many of our crew members assisted in searching for her, and we all share the family’s relief in her safe return home. We also thank the crew of the vessel that rescued her for their care and professionalism. It is our intention to respect our guest’s desire for privacy and we hope others will respect her wishes as well.  Our safety procedures were strictly followed during the incident, including the notifying and receiving guidance from authorities.

Astonishing news is coming from Chinese media today as a woman from Shanghai, China spent 38 hours in the sea after going overboard a Royal Caribbean cruise ship.

A 31-year-old Chinese woman Ms. Fang was taking a cruise on Mariner of the Seas when she accidentally fell overboard on August 10. Chinese authorities reported the woman was enjoying the stunning views on deck 4 when she was leaning too far over the railings she fell overboard at around 9 PM.

Fang was cruising with her parents, they reported to the ship’s crew that she was missing. The ship put out several ship-wide public announcements until midnight hoping she would turn up. When Mariner of the Seas docked at its home port in Shanghai the next morning at around 6 AM Chinese authorities boarded. An extensive search of the ship was done and Police did forensics. Wang Si was caught on the ship’s CCTV footage at the moment she fell overboard.

32-year-old Shanghai woman miraculously saved by fisherman on Fri after she fell from a cruise ship & swam for 38hrs pic.twitter.com/eKIbkeHyCH

38 hours later Wang Si was found adrift at sea by a fishing boat on August 12 at around 11 AM. She was exhausted as expected but not in any serious condition. Fang was apparently a very good swimmer which ultimately saved her life. Fang even had a sleep while drifting at sea and learned how to swim from when she was in Kindergarten.

This is one of the most astonishing overboard stories I’ve ever reported on. Last year a man was rescued by A Disney cruise ship after going overboard Oasis of the Seas, he was spotted by passengers on the Disney ship and it was caught on video.

Mariner of the Seas is a 138,000 gross ton vessel and can carry 3,100 passengers at double occupancy. The ship is based out of Shanghai, China. The news first came to light at Cruise Law News but with further investigation by Cruise Hive, more details are now known. 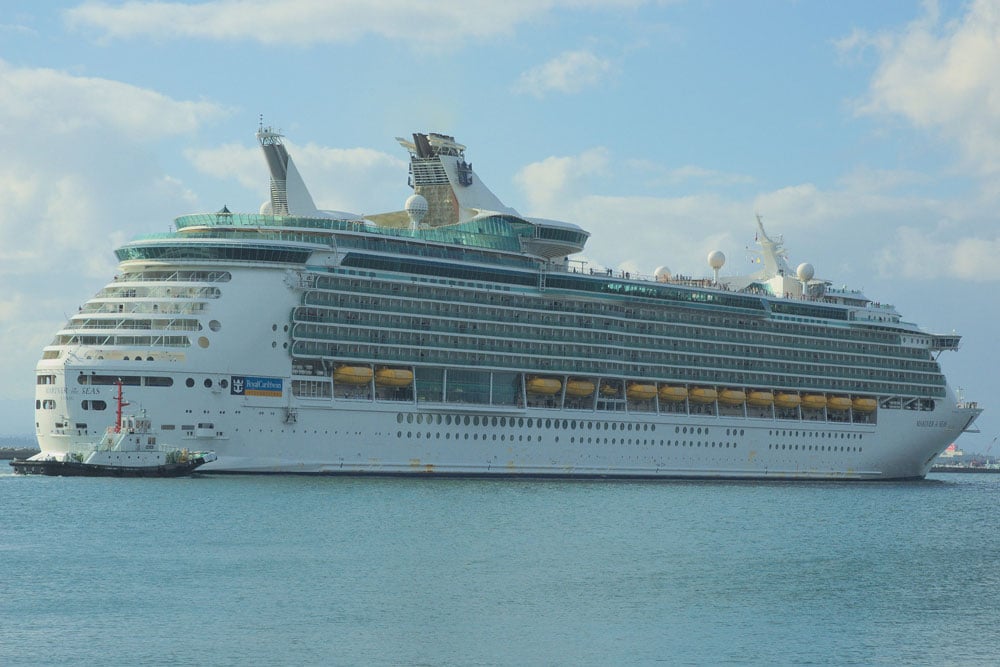