Over 70 People Sick With Gastrointestinal Illness On Holland America Ship

The Center for Disease Control (CDC) has confirmed that the Holland America ship ms Maasdam has had a Gastrointestinal outbreak which is vomiting and diarrhea. This usually ends up being known as the Norovirus after tests from the CDC.

There were 65 passengers out of 1,096 who have had the symptoms and 8 out of 569 crew members also with symptoms. The cruise just ended on March 28th and when the ship arrived into it;s home port in Fort Lauderdale extra cleaning and sanitation was done by the crew.

An official from the CDC did board the ship in Ft.Lauderdale to investigate the outbreak further. This now makes the fifth cruise ship this year which the CDC has reported on having the Gastrointestinal Illness or Norovirus. This is already more than half the amount of ships reported having the outbreak in 2013 and it’s only March!

Should cruise ships be doing more to stop the outbreak or is it up to the passengers? Let us know in the comment below. 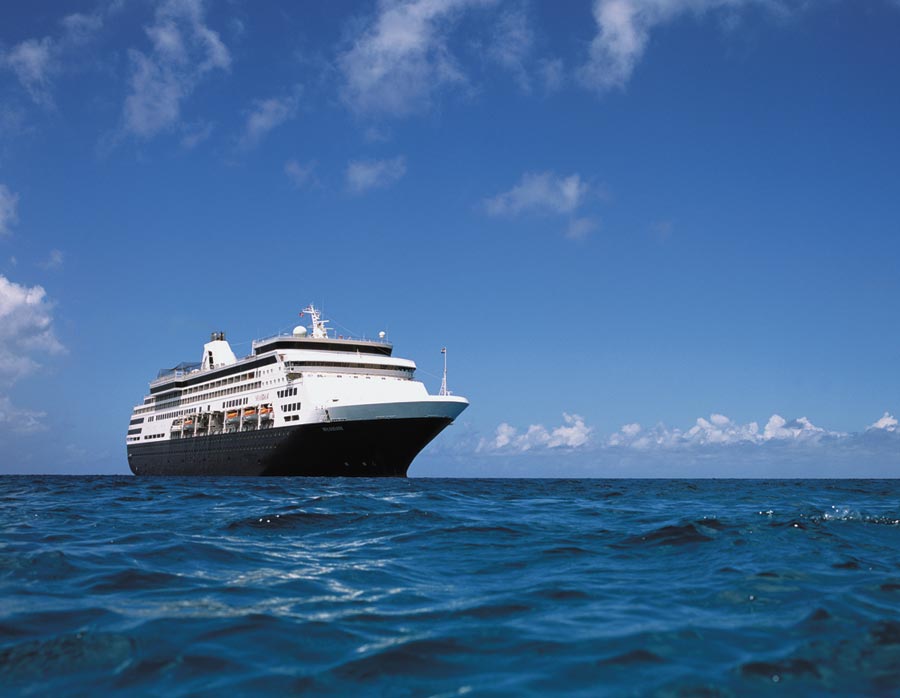