Only Three NCL Ships to Sail Before April 2021

Norwegian Cruise Line has made the decision to extend its hold on cruise operations into early 2021 and some ships will remain on hold for much longer than others. The preparation for operations will take time and it’s a complex task to also follow the CDC framework on the Conditional Sailing Order.

This doesn’t really come as any surprise as some other cruise lines have already cancelled cruises well into 2021 and for some, even longer. So Norwegian Cruise Line has now cancelled all voyages through February 28, 2021. This means ships won’t start to resume operations until March at the very earliest. Most cruise ships in the fleet won’t return until April 2021.

This impacts all the cruise lines owned by Norwegian Cruise Line Holdings including NCL, Oceania Cruises, and Regent Seven Seas. It does get slightly more complicated as the smaller lines have suspended operations through March 31, 2021.

Only three Norwegian cruise ships are still set to sail in March 2021 including Norwegian Escape, Norwegian Encore and Norwegian Joy. It’s going to be a slow return to service with only a limited amount of ships at first.

What is NCL Doing Now?

Meanwhile, the cruise line is dealing with impacted guests with a refund that will be paid by January 7, 2021, on the original form of payment. Additionally, a 10% off coupon will be automatically added to the guest’s account which is valid for one year and can be used on a future cruise through 2022. 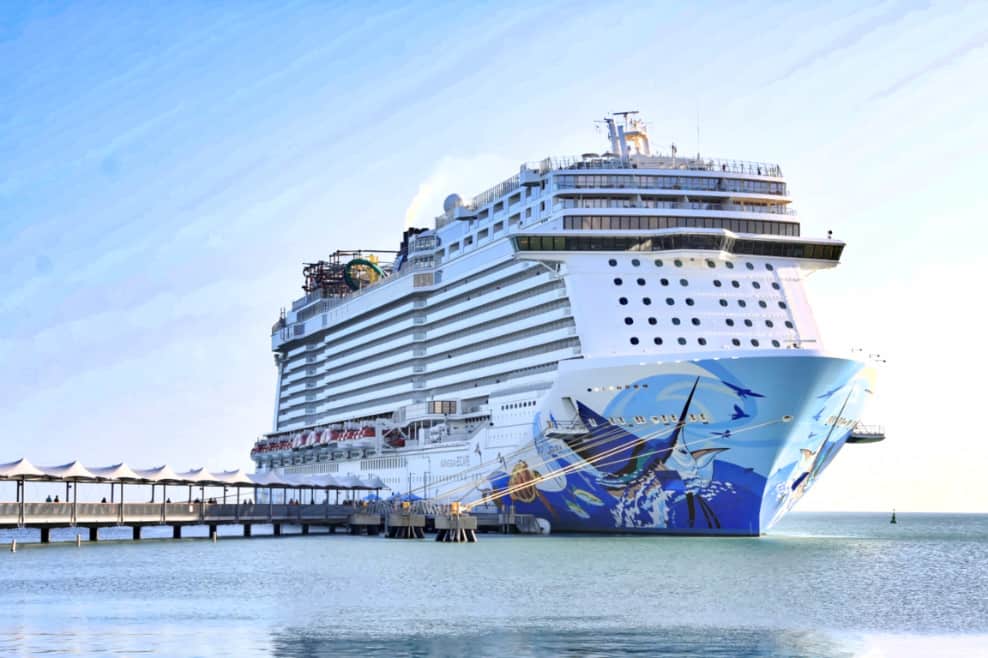