Norwegian Cruise Line has made some changes to onboard entertainment for Norwegian Escape and Norwegian Getaway, two of the latest ships in the current fleet.

The Miami based cruise line has expanded For The Record: The Brat Pack with more showings for guests from April 16. The show will be complimentary and featured in Norwegian escapes main theater. For The Record is a critically acclaimed Hollywood night that celebrates classic soundtracks of motion picture masters.

From March 5 until April 16 when For the Record begins, The Escape Theater will feature Vocal Over Drive, a contemporary pop acapella group. Vocal Over Drive will then move to The Getaway Theater from May 1 until May 15, when Million Dollar Quartet opens.

The Supper Club will feature an all new dinner along with a live entertainment experience. NCL will reveal more details about this new offering soon. After Midnight, a Tony Award Winning show will continue as normal in Norwegian Escape’s theater. 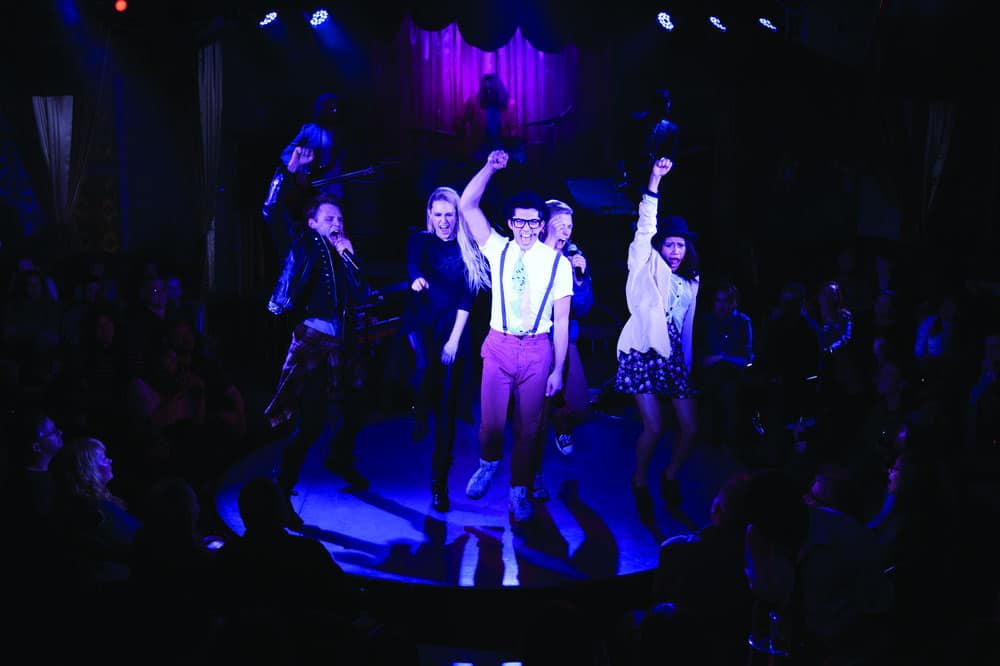