Due to the current situation around the world Celebrity Cruises has taken a virtual delivery of the new Celebrity Apex cruise ship.
Read more
Holland America Line

It has been announced that a cruise terminal in New York City is to be converted into a hospital for those infected with the coronavirus.
Read more
Carnival Cruise Line

Carnival Cruise Line was set to make a major announcement today related to its suspension of operations but that has now been delayed.
Read more

The 17,593 ton former Cunard cruise ship Ocean Countess is on fire while laid up in Chalkis, Greece. As you can see from the Arial footage the blaze is very intense and a planned return to service in 2014 will now surely not happen.

At the moment its being reported that it’s unknown how the fire started and thankfully there have been no injuries or fatalities. The Ocean Countess which is currently owned by Majestic International Cruises has been laid up at Chalkis ever since being chartered for Cruise & Martime Voyages in the UK.

The ship is well known for being operated by Cunard Line and was built in Denmark then launched in 1976. The ship then left the Cunard fleet in 1996. Since Cunard the ship has been sailing for several different cruise lines and has now ended up with Majestic International Cruises. 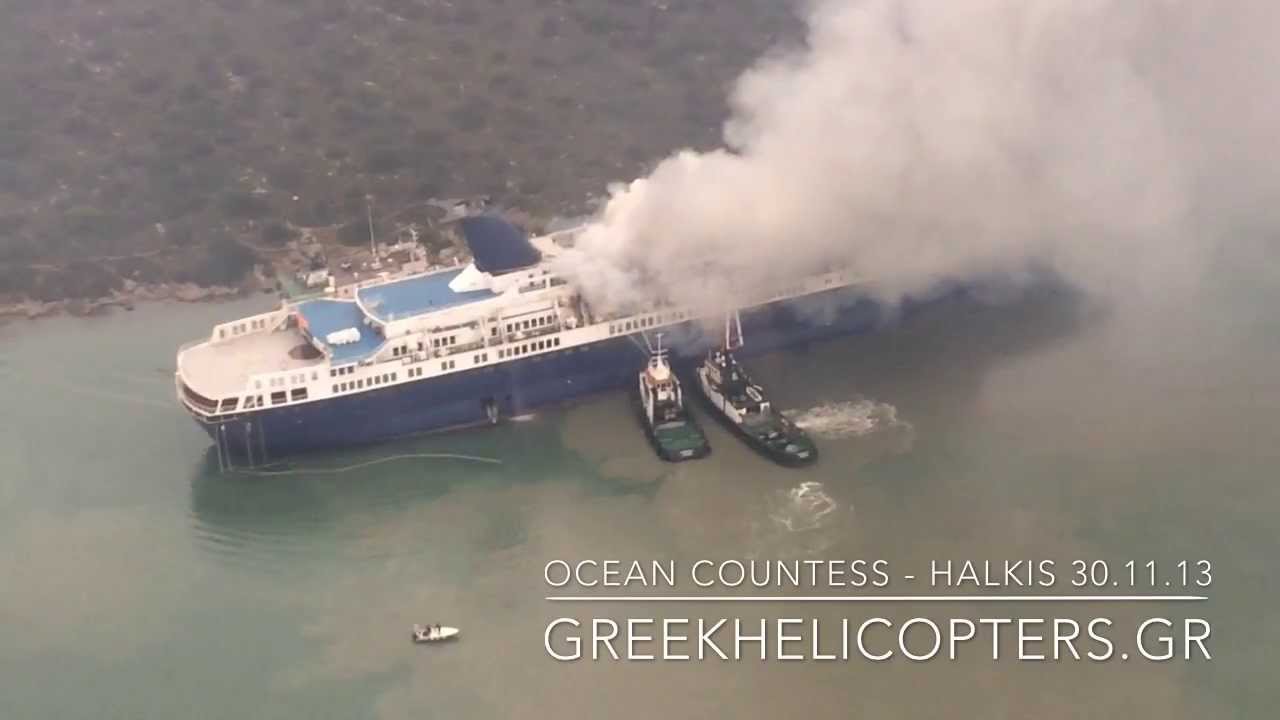 Nearly 200 passengers from a cruise ship which was in Phuket abandoned the vessel on lifeboats to join another vessel so they could go back home.
Read more
Cruise News

What Happens to the Crew Members Now Cruises Are Suspended?

Now that cruises around the world including the United States are coming to an end what will happen to the crew members?
Read more
Cruise News

List of All Cruise Lines Which Have Suspended Operations

Cruise Lines shut down operations around the world for at least 30 days. Here is a list of them all.
Read more
Cruise News

Cruise Lines are to step up in protecting passengers and crew after a meeting with Vice President Mike Pence concerning COVID-19.
Read more
Cruise News

Which Cruises Are Likely to Sell Out Within 10 Weeks?

Latest findings by Cruisewatch shows which US ships, sailings and cabin types are already very likely to sell out within the next ten weeks.
Read more