Oasis of the Seas Crew Members Test Positive for COVID-19 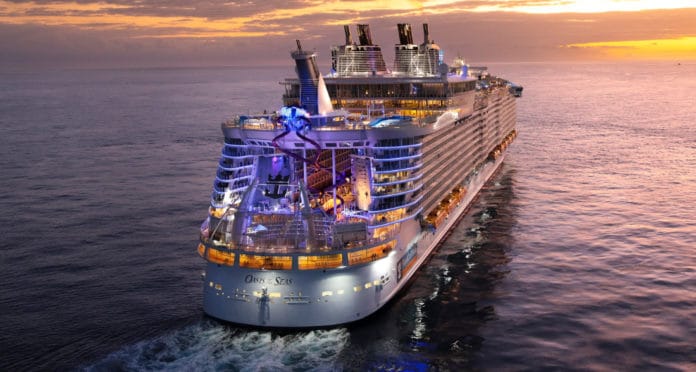 Crew members on Royal Caribbean’s Oasis of the Seas cruise ship have tested positive for COVID-19.

Oasis of the Seas Hit With the Coronavirus

As the coronavirus continues to spread around the world and impact the cruise industry, it is now being reported that Oasis of the Seas which is operated by Royal Caribbean has confirmed cases onboard.

According to the Miami Herald, 14 crew members have tested positive for the virus. This came from a recording made by a crew member which was sent to the news outlet. It was confirmed over the ship’s main PA system by the captain.

Those who came down with symptoms of the virus were evaluated by the medical staff onboard. In a statement, the cruise line said those crew members are now in isolation in their cabins.

Just as with almost all other cruise ships around the world, Oasis of the Seas is on pause due to a voluntary suspension of cruise operations by Royal Caribbean until May 12. The large ship is currently anchored near Royal Caribbean’s own private island of Perfect Day at CocoCay in the Bahamas. The ship is anchored with a group of vessels including Mariner of the Seas, Celebrity Reflection, ms Veendam, Celebrity Edge, Grandeur of the Seas, ms Volendam, ms Nieuw Amsterdam, and ms Zuiderdam.

There are no passengers on Oasis of the Seas at this time and only around 1,700 crew members from multiple countries remain onboard. The ship normally carries 2,165 crew members, but many have opted to travel home to their families during this time. With these new developments, it is not known if the ship will be allowed to dock back at its homeport in Miami, Florida, nor is it known how the authorities will deal with the ship now that it has cases onboard.

It’s proven that when a cruise ship does have cases of COVID-19 onboard it isn’t easy to get back home, as seen with what is currently happening with Holland America’s Zaandam cruise ship. Multiple ports denied the ship entry and it currently remains off the Panama coast, you can read more right here.

Oasis of the Seas is one of the world’s largest cruise ships at 226,838 gross tons and a guest capacity of 5,606 at double occupancy. 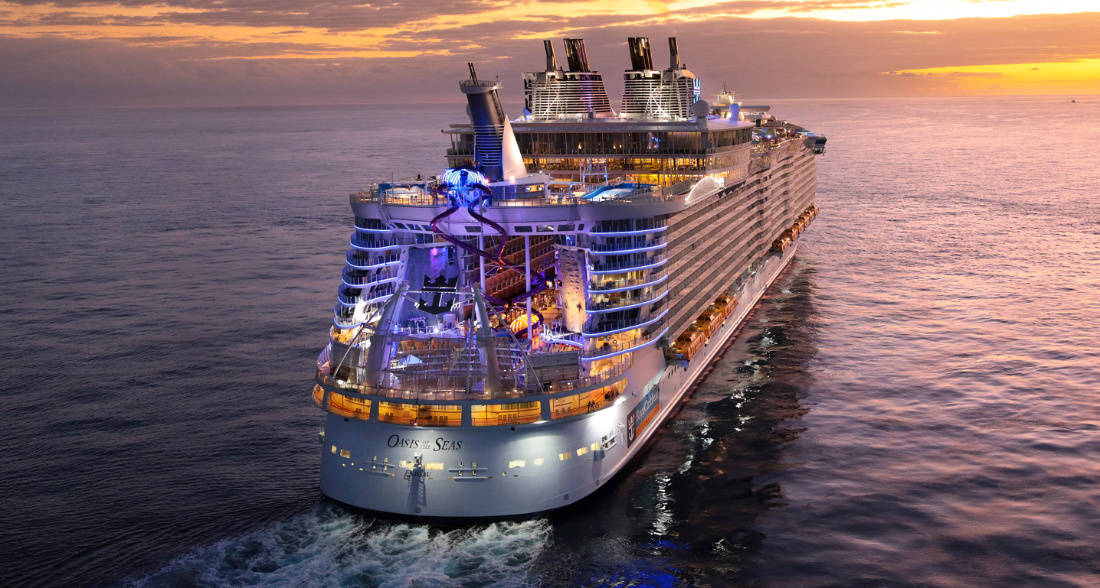