The 4th ship will be completed by 2018 and until then Royal Caribbean will be releasing more details about both upcoming vessel overs the coming months. The names have yet to be chosen and all the onboard features have yet to be revealed so there are lots to look forward to.

What we do know is that the new ships will be at least 225,282 gross tons and spanning 16 decks with 2,700 staterooms. The ships will be a similar design to Oasis and Allure but we expect to see something new and innovative which Royal Caribbean are well-known for. 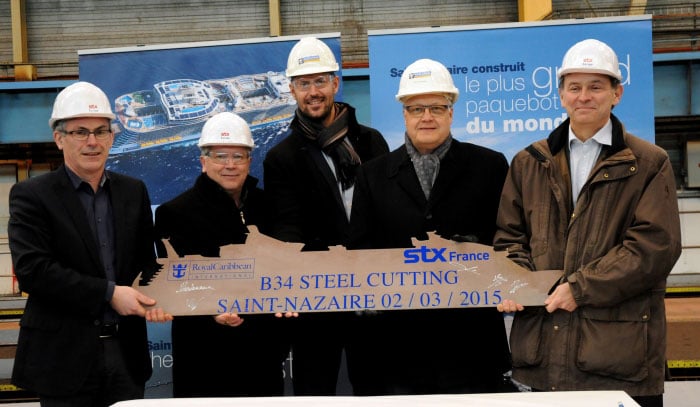