Norwegian Sky is altering two itineraries due to damage at Freeport, Bahamas.

Hurricane Matthew caused widespread destruction across the Bahamas last week and Grand Bahamas island was severely hit. As a result of significant damage on the island which includes Freeport has forced Norwegian Sky to change itineraries.

The ships 4-day cruise departing on October 14 has replaced a Freeport with a call in Nassau, Bahamas. Norwegian Sky’s October 17 5-day voyage has also been adjusted with Freeport being replaced with Key West, Florida.

Norwegian Cruise Line has tried to keep itineraries the same but guest and crew safety is a priority and the cruise line is monitoring Hurricane Nicole which is affecting ships sailing to Bermuda.

The category 4 Hurricane Matthew had a huge impact in the Caribbean, Bahamas and parts of the United States including Florida, Georgia, South Carolina and North Carolina. Most of the major cruise lines were affected by the huge storm.

Norwegian Sky is a 77,100 gross ton vessel which is based out of Port Miami. The vessel can carry over 2,000 passengers. 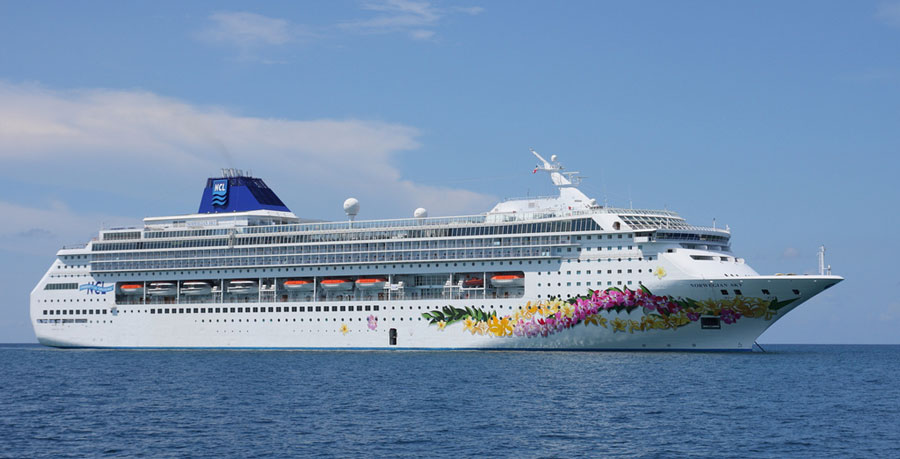