Norwegian Epic Coming To Southampton In 2015

Norwegian Cruise Lines has announced that it’s largest cruise ship the Norwegian Epic will be making sailings to and from Southampton, UK.

The ship will only call at Southampton twice so will be something special for cruisers. The ship will sail one six- and one seven-night Iberian Peninsula itinerary. The ship’s six-night sailing will depart Barcelona on September 20, 2015 and arrive in Southampton on September 26, 2015, with ports of call including Cartagena, Spain; Granada (Malaga), Spain; and Lisbon, Portugal.

Norwegian Epic will also have a major dry dock for 15-days in France and after that will sail from Southampton on October 11th 2015 to Barcelona, Spain which is one of Europe’s leading cruise ports. And as Cruise Hive previously reported on the Norwegian Epic will then sail year  round from the Spanish port starting from April 2015. 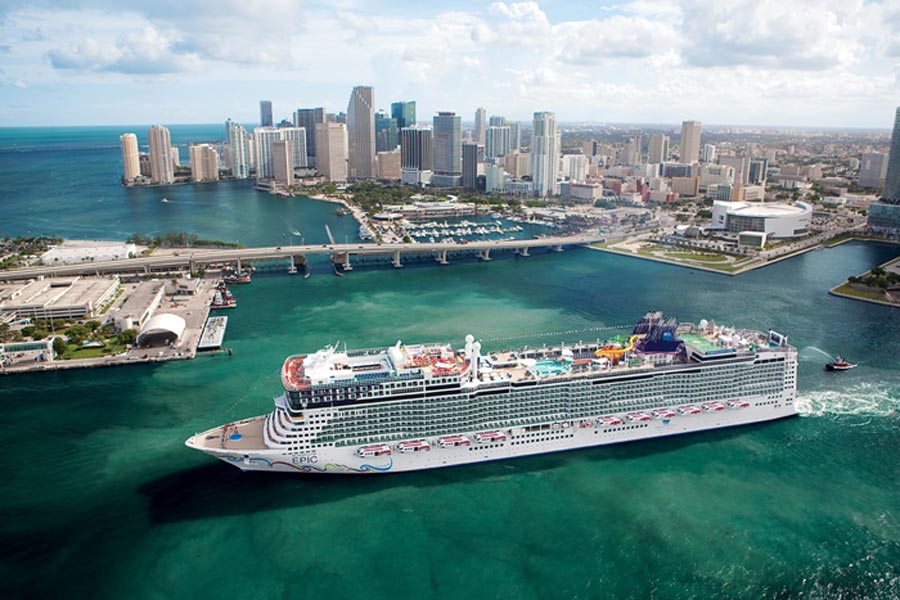