Now that Norwegian Getaway has launched and sailing year round from Miami, Florida attention shifts towards the cruise lines next upcoming cruise ship. NCL have released images of what the Norwegian Escape staterooms will look like so Cruise Hive has all the images that NCL have released below.

Norwegian Cruise line have also released some images of public lounges which guests can enjoy while cruising on the future cruise ship. They are improvements to what can be found on other ships in the current fleet.

Let us know what you think of the images above in the comments below. Norwegian Escape is currently being built at the Meyer Werft shipyard in Papenburg, Germany. the ship will be similar to the Breakaway class ships but bigger! Norwegian Escape is set to launch in October 2015 and will be 163,000 tons. 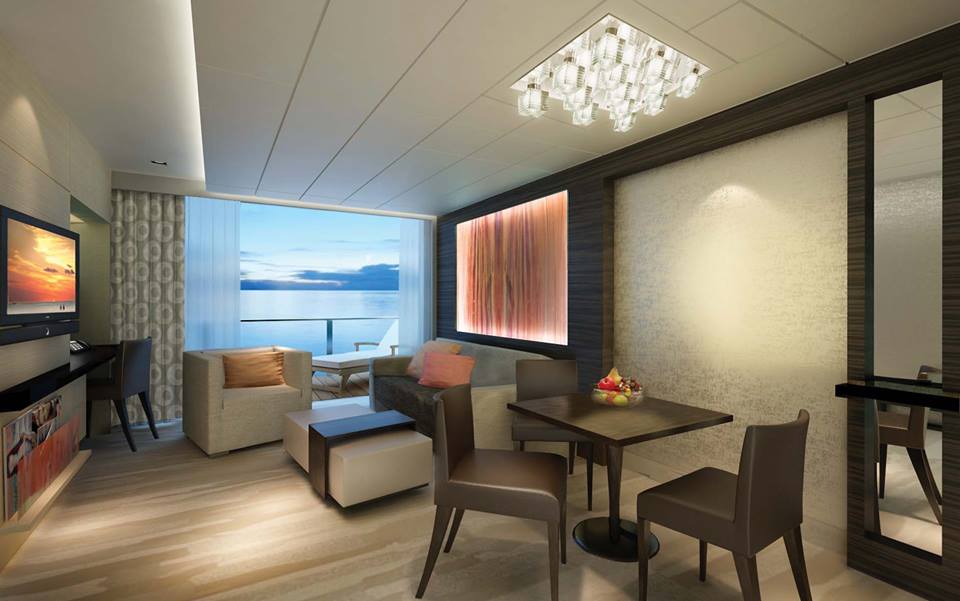