Norwegian Cruise Line Holdings reported its third-quarter financial results, and as with the competition earlier, it looks bleak along with some hope. Due to the COVID-19 pandemic, the company, which owns cruise lines Norwegian Cruise Line, Regent Seven Seas, and Oceania Cruises, reports significant losses that are projected to increase further.

For the third quarter, Norwegian Cruise Line Holdings reports the net loss was $677.4 million, compared to an operating profit of $450.6 million in 2019.

The news comes on the same day as Pfizer reported positive news on its vaccine. The stock market reacted positively to the vaccine news; NCLH stock went up quickly but balanced out once the financial reports appeared.

Although cash burn within NCLH is high and expected to become even higher this month, NCLH CEO Frank Del Rio remains positive, commenting specifically on the CDC’s new framework and the work done by the healthy sailing panel:

“The new Framework for Conditional Sailing Order issued by the U.S. Centers for Disease Control and Prevention is a step in the right direction on the path to the safer and healthier resumption of cruising in the U.S.”

“While we have a long road of recovery ahead of us, we are encouraged by the continued demand for future cruise vacations, especially from our loyal past guests, across all three of our brands.”

Norwegian actually expects that the cash burn rate will be much higher as plans are in place to operate within January or February. This comes down to re-staffing, re-positioning, provisioning vessels, implementing new health and safety protocols, and increasing marketing investments. A higher cash burn rate here would be positive for the company as it signals a resumption of operations.

Norwegian Cruise Line Holdings do have positive news to report when it comes to future booking numbers. All lines within the company have reported record sales numbers.

Regent Seven Seas, the Ultra-Luxury line that boasts of having The World’s Most Luxurious Fleet reported an opening booking record for its 2023 World Cruise. It also set a record for the largest single booking day in the line’s history when it launched the 2022-2023 Voyage Collection.

The pent up demand for cruising was further demonstrated by high bookings in September and October, including a record-breaking Oceania Cruises Labor-day sale, which proved to be the lines most successful holiday promotion.

All in all, although sales are down relative to historical demand due to the global pandemic, there is certainly enough to be optimistic about. However, all this positivity will be for nothing if the ships do not start sailing soon, something Norwegian Cruise Line is pushing to do in January 2021. 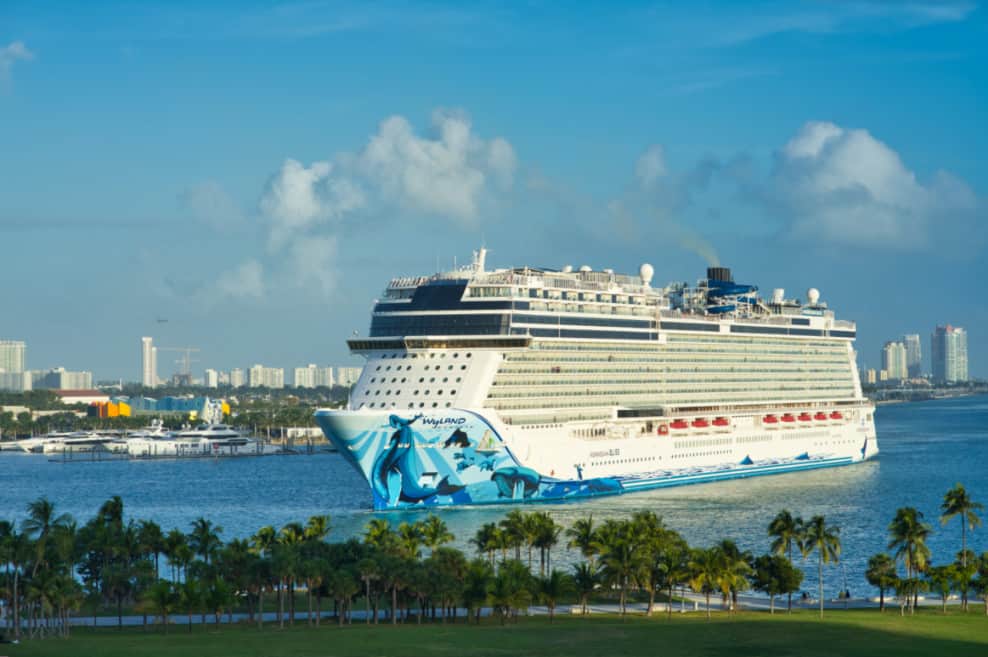