Norwegian Cruise Line has announced that the President and CEO Andy Stuart will step down from his role on December 31, 2019.

The leadership of Norwegian Cruise Line is changing with the announcement that the current president and CEO Andy Stuart is to step down. He will leave his role on December 31, 2019.

“I could only have dreamed about my journey at Norwegian when I joined the company in 1988 and am extremely fortunate to have witnessed firsthand the incredible evolution of this pioneering brand.”

“I am honored to have played a role in the leadership position Norwegian now holds in this incredible industry and continue to be proud of the commitment, dedication and passion of our team for delivering a best-in-class vacation experience.  I have worked closely with Harry and am confident he is the right person to take the helm and continue the journey for Norwegian Cruise Line.”

The departure of Andy Stuart has been planned for a while and he will still remain as senior Advisor through March 31, 2020, to ensure a smooth transition.

He first started at the cruise line in 1988 and held several important executive roles and has been involved in some key areas of the business such as the freestyle cruising concept.

Taking over the role will be Harry Sommer, current President, International for Norwegian Cruise Line Holdings. Sommer has had some key roles for the company and has operated public relations, marketing and more across the globe for the business.

It will be interesting to see how NCL moves forward into a new era of ships and away from the popular Breakaway and Breakaway Pluss class vessels.

The cruise line currently has six new-generation ships on order not including the shiny new Norwegian encore which is about to join the fleet. 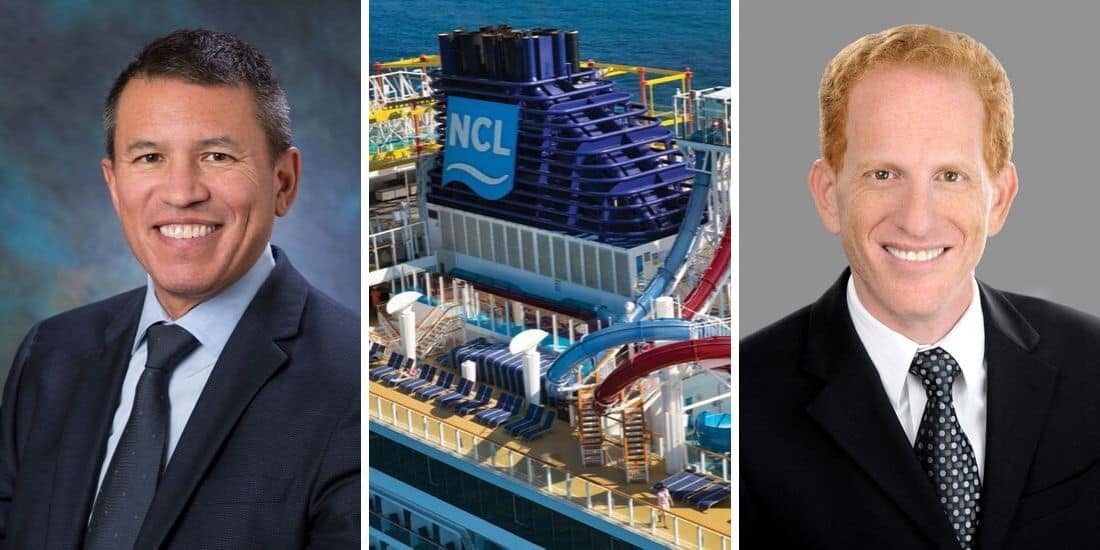