A cruise that for many would have been a once-in-a-lifetime experience has turned sour for those booked on an 11-night cruise to Greenland onboard Norwegian Star.

Guests were only informed the night before the cruise sailing. Sailing from Reykjavik, Iceland, the vessel will not sail to Greenland but instead to Norway to spend most of the cruise here.

A cruise to Greenland is not something that many people book last minute. It is often a bucket-list destination many have looked forward to for years. Those guests who booked the 11-night Iceland & Greenland cruise onboard Norwegian Star will not have been any different.

Although the cruise departs today, July 14, Norwegian Cruise Line only informed guests of major changes to the itinerary on July 13. The cruise line has decided to remove the calls to Greenland from the itinerary.

In a letter to guests dated July 14, the cruise line states the following: “It is always our intention to maintain original itineraries. However, at times, unforeseen circumstances require us to make modifications. As a result of inclement weather conditions impacting our transit from Iceland To Greeland, Norwegian Star’s itinerary has been amended.“

Norwegian Star was scheduled to spend two days at sea in transit from Reykjavik, Iceland, to Nuuk, Greenland, with an intended arrival date of July 17. However, a major storm is brewing in the North Atlantic and around the southern tip of Greenland.

With wave heights expected to reach 18-20 feet, Norwegian Cruise Line does not feel the circumstances would be safe for the ship, crew, and guests. This means Norwegian Star will not make its intended calls to Nuuk on July 17, Qaqortoq on July 19, and Nanortalik, Greenland, on July 20.

Instead, Norwegian Cruise Line has informed guests the vessel will be sailing from Reykjavik to Norway and will spend the time between July 17 and 20 in Norway. The ship will now arrive in Bergen, Norway, on July 17.

Beyond that, the ship will make calls in Olden on July 18, Alesund on July 19, and Trondheim on July 20. Then, instead of having two days at sea back to Iceland, the ship will arrive in Akureyri, Iceland, a day early, where Norwegian has scheduled an overnight stay.

After a stop in Isafjordur, the 91,740 gross tons, 2,348-passenger Norwegian Star will return to Reykjavik on July 25.

To compensate guests for the canceled calls to Greenland, Norwegian Cruise Line is offering guests a future cruise credit of 30% of the voyage fare paid. The cruise line is also refunding any shore excursions booked through Norwegian.

The cruise line said the following: “We understand the disappointment this may cause; as such, you will receive a Future Cruise Credit (FCC) valued at 30% of the voyage fare paid for your current sailing. While we know this is not what you had planned for, please know that we have your very best interests at heart.”

The change in itinerary is one in what is becoming a long list of itinerary changes that Norwegian Cruise Line has been forced to make in the last couple of months.

Earlier this month, Norwegian Sun hit an iceberg which caused two cruises to be canceled. Several cruises onboard Pride of America in Hawaii have been canceled due to crew shortages.

Due to supply chain shortages, the cruise line has also been forced to postpone the launch dates for its newest ships, Norwegian Prima and Norwegian Viva. 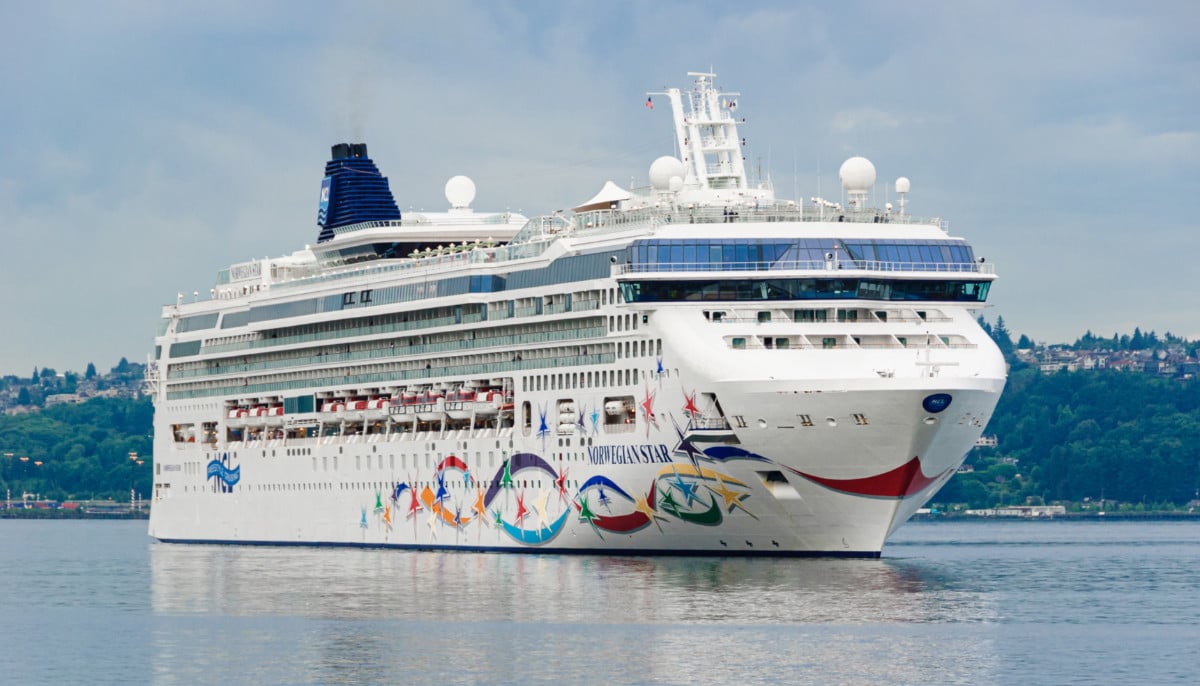