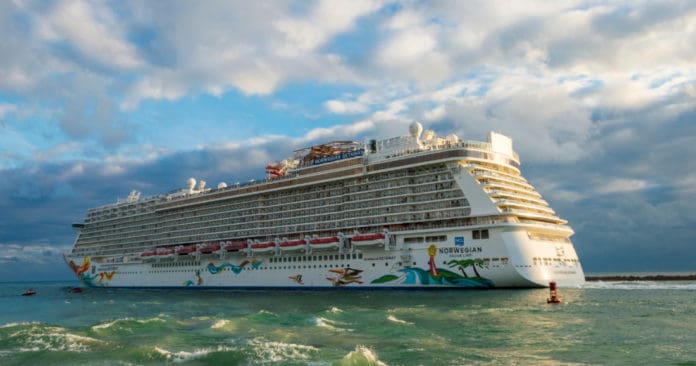 Here’s a list of all Norwegian Cruise Line ships which are currently being impacted by Hurricane Dorian. Do note: This post has been updated on Sep 1.

The cruise line continues to monitor the major Hurricane which is could slam into Florida on Tuesday after already causing widespread destruction across the Bahamas. However.

As expected there are multiple cruise ship itinerary changes and port closures which is affecting the cruise industry. We’ve covered what all the major cruise lines are doing in response to Dorian and we also advise to keep checking with the cruise line of official updates if you have an upcoming cruise.

We also have already posted about the calls that are canceled to NCL’s own private island in the Bahamas Great Stirrup Cay. You can read more here. Here are live updates of all impacted Norwegian Cruise Ships:

Due to Hurricane Dorian in the Caribbean, the United States Coast Guard are taking all necessary precautions to prepare for the storm and made the final decision to close PortMiami as of August 31, 2019.

As such, Norwegian Breakaway’s scheduled return on September 1 was postponed. NCL have been working closely with government and local port authorities and have confirmed she will return to Miami, Florida on September 4, subject to the port reopening following the storm.

Due to Hurricane Dorian in the Caribbean, the United States Coast Guard are taking all necessary precautions to prepare for the storm and made the final decision to close PortMiami as of August 31, 2019. As such, Norwegian Breakaway’s seven-day Western Caribbean cruise will be modified.

She will no longer call to Roatan, Honduras; Harvest Caye, Belize; nor Costa Maya and Cozumel, Mexico.  Instead, she will sail a modified four-day itinerary, departing Miami, Florida on Wednesday, September 4, subject to the port reopening following the storm.

Norwegian Sky will no longer call to Great Stirrup Cay, Bahamas and instead will return to Miami, Florida a day early on Friday, August 30, 2019.  Guests will have the opportunity to remain on board until 7 AM on August 31.  Due to the shortened cruise, all guests will receive a 20% refund from the original cruise fare paid.

NCL is closely monitoring the storm and will provide an update by 3 PM or sooner on Friday, August 30, 2019.

Norwegian Sun departed from Port Canaveral, Florida on Thursday, August 29, 2019 as scheduled.  Her calls to Nassau, Great Stirrup Cay and Freeport, Bahamas have been canceled. She spent a day at sea on Friday, August 30, overnighted in Cozumel, Mexico on August 31 and is scheduled to depart on September 1 at 6 p.m.

Due to Hurricane Dorian, the United States Coast Guard are taking all necessary precautions to prepare for the storm and made the final decision to close Port Canaveral as of August 31, 2019. NCL is in communication with government and local port authorities regarding the earliest availability of Norwegian Sun to return to Port Canaveral, Florida.  As such, the cruise line is assessing alternative options and a potentially modified itinerary for guests scheduled on the September 2 sailing.

Guests who booked shore excursions for any of the original port of calls through with the cruise line will receive a refund credited to their onboard account.

All major cruise lines are now being impacted by the Hurricane or are closely monitoring its development. Here are all our latest posts on cruise ship changes:

The major Hurricane is hitting the Bahamas and also heading towards Florida which has resulted is cruise port closures. It will cause a major threat across the region and according to the National Hurricane Center (NOAA), Dorian has maximum sustained winds of 185 MPH and moving West at 7 MPH. As of writing this, Dorian is a major Category 5 Hurricane. 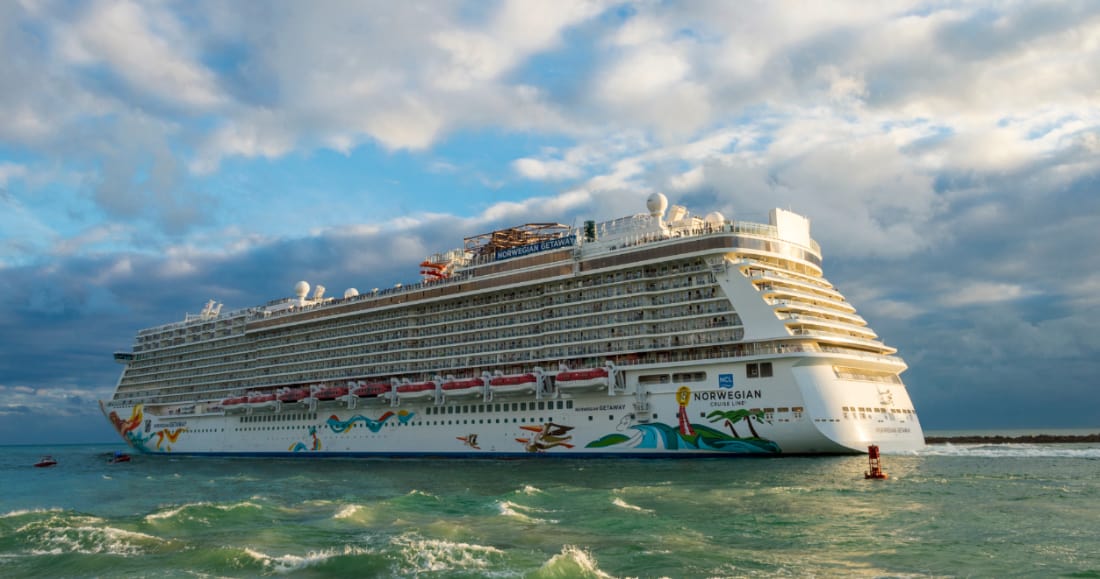