Norwegian Cruise Line Given Go Ahead For Cruises To Cuba

Norwegian Cruise Line and its sister cruise brands has been given the go ahead to launch cruises to Cuba in 2017. The cruise lines include NCL, Oceania Cruises and Regent Seven Seas. The company follows in the footsteps of the Carnival Corporation which began the Fathom brand to Cuba in May 2916.

Norwegian Cruise Line will also have a ship calling to the iconic Caribbean destination, Norwegian Sky will offer a series of 4-day voyages that will overnight in Havana in May 2017.

“We are tremendously excited to have all three of our award-winning brands receive approval from the Cuban authorities to offer cruises to Cuba from the United States.”

“As a Cuban-American and founder of Oceania Cruises, I am incredibly proud that one of Oceania’s vessels will be our company’s first to sail to Cuba. This is truly a dream come true for me, and I cannot wait for our loyal guests to experience the sights and sounds of my hometown of Havana and get to know its rich culture and its warm and welcoming residents.”

This will be the first time U.S. cruise lines have offered a regular cruising experience as part of Caribbean itineraries. There will be special shore excursions so that guests can enjoy the true Cuban experience. Specific itinerary details will shortly be revealed by the cruise lines and NCL will post theirs December 20, 2016.

Who is ready for Cuba then? Now that Fathom will stop sailing with its one vessel Norwegian Cruise Line will now be filling in the gap. 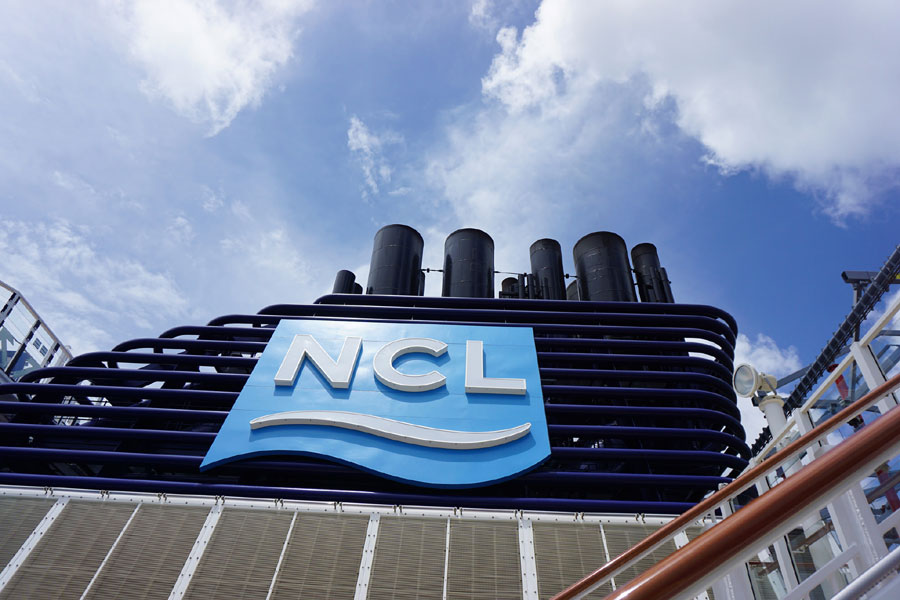