Many of the cruise lines Asian dining venues will offer a complimentary service to guests which is part of the “Norwegian NEXT’ enhancements. Some of the venues included are Shanghai’s Noodle Bar aboard Norwegian’s Breakaway Class ships and Norwegian Epic, Jasmine Garden aboard Norwegian Jade, Chin Chin aboard Norwegian Jewel and many more which can be seen below.

“Norwegian’s Freestyle Dining is the most fun and flexible way for guests to enjoy some of the best dining experiences at sea, when they want and how they want,” said Andy Stuart, president and chief operating officer of Norwegian Cruise Line. “We are thrilled to continue that legacy by providing guests with more of the food they have come to love and enjoy with the introduction of fleetwide complimentary Asian cuisine.”

Here are are the list of restaurants across the fleet that will be complimentary announced by NCL:

The Norwegian Next enhancements have been an ongoing program to improve the fleet and now the Asian venues are complementary the guest satisfaction will become even greater. 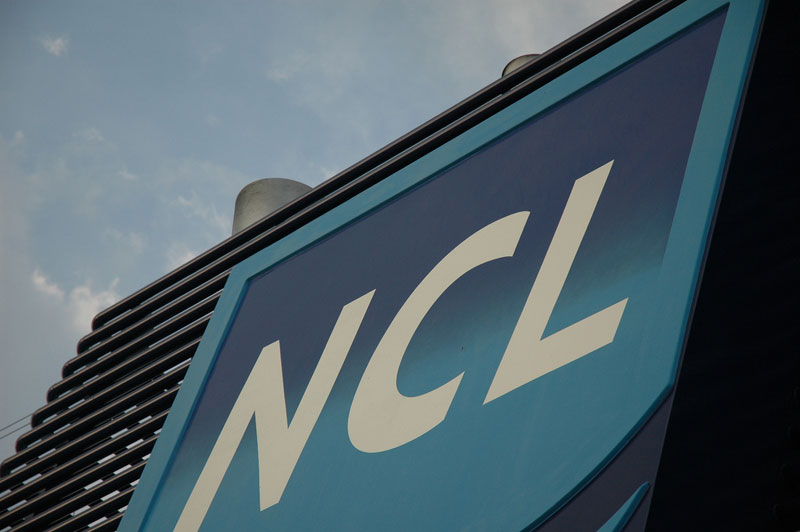