Norwegian Cruise Line has changed its mind on banning food around the ship outside of dining venues.

It’s being reported that the ban which first came to light on message boards early May has now been scrapped. The ban was to stop passengers from carrying trays of food around the ships which in turn causes stacked up trays in the corridors with sometimes leftover food. NCL told Cruise Hive in a previous report that “this can lead to messy walkways, especially outside staterooms”.

Andy Stuart, NCL President says the following in a post on the cruise lines site:

Many of our most loyal guests and travel partners have expressed concerns about our recent policy change regarding taking away meals from restaurants onboard. We want you to know that we’re listening, we heard your concerns and we’re taking action. Today, we announced that Norwegian is reverting to our original policy that will allow guests to take meals from the ship’s many restaurants back to their staterooms.

The new rule caused uproar with people posting their opinions online including social networking sites. Many people thought it was just silly and pushed cruisers away. At around the same time the cruise line also introduced a new room service menu and increased delivery fee.

The Travel Weekly site mentions that Norwegian Cruise Line president Andy Stuart scrapped the new ban because of a huge reactions online. Apparently the new CEO of NCL, Frank Del Rio toured one vessel and saw piles of dishes and trays lined up along the passenger corridors. 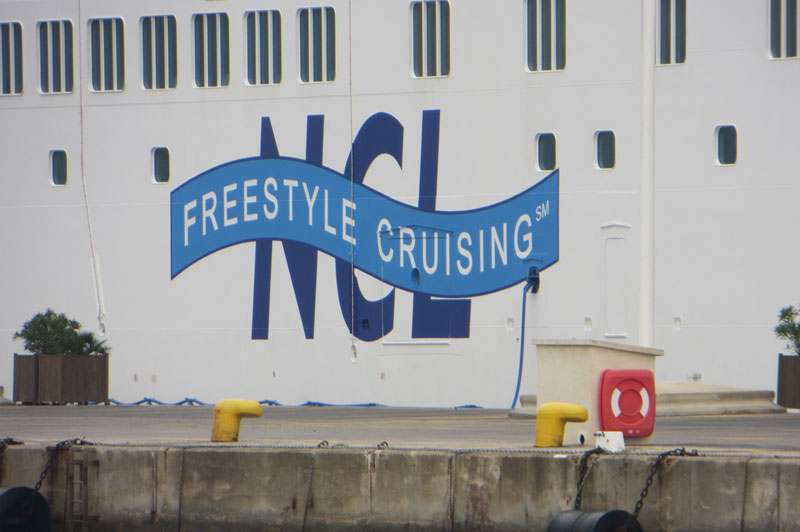