Norwegian Cruise Line has canceled the July 5 sailing for Norwegian Pearl due to a mechanical issue.

The Norwegian Pearl July 5 departure out of Civitavecchia in Italy has apparently been canceled due to a technical issue. Many guests who are booked on the sailing are angered and have posted on social media.

No specific details have been released but all we know is the NCL ship is suffering from some kind of mechanical problem and two days before departure the cruise line has canceled the voyage.

The vessel was scheduled to depart Rome’s homeport of Civitavecchia this Friday on a 13-day Greek Isles cruise. The voyage was set to call at some of the most stunning cruise destinations in the Meditteranean. Guests booked for the sailing were looking forward to 10 port of calls across the countries of Greece, Italy, Croatia, Montenegro, and Monaco.

Many guests have vented their anger on social media including one guest who had already flown from Miami, Florida to Italy in anticipation of their dream cruise on the Norwegian Pearl. Another had flown from Australia for the voyage. In fact, many passengers have already flown to Europe days before the departure.

Norwegian Cruise Line has apologized to guests who were booked on the July 5 sailing and of course, are being offered a full refund. As expected any shore excursions booked through the cruise line are also being refunded. No details have been released if guests will be provided any kind of compensation for altered flights and travel plans.

The next scheduled sailing is set to depart Civitavecchia on July 18 so let’s hope the issue can be fixed before then. The ship will sail a 10-day itinerary which also includes calls in Greece, Italy, Montenegro, and Croatia.

It isn’t just NCL being impacted by issues at the moment, we’ve extensively covered the propulsion azipod problem which Carnival Vista is dealing with and the cruise line just revealed how they will make the repair. 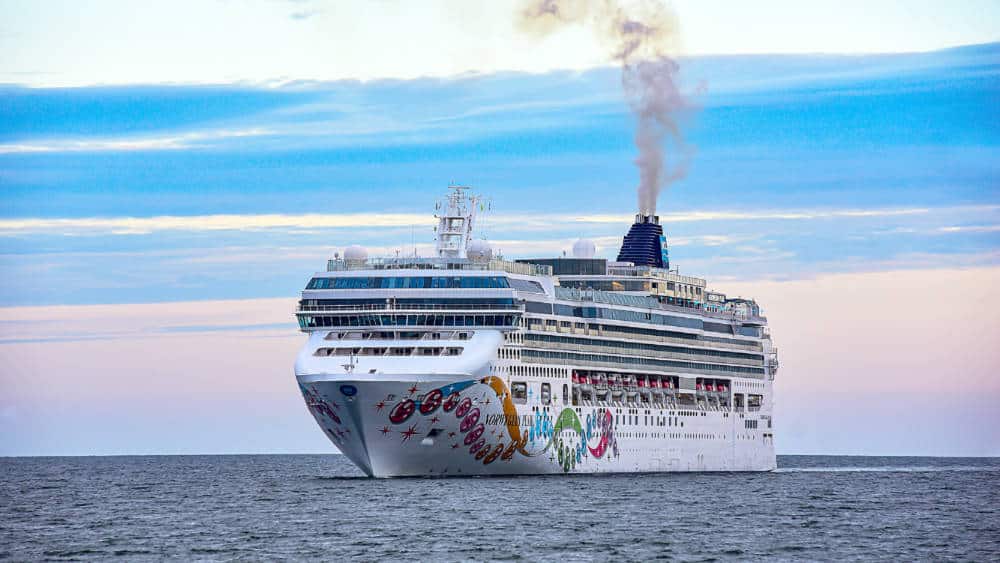