Today Norwegian Cruise Line has announced that the cruise line will not be making any future port calls to Tunisia due to the recent situation with Israeli passengers not being allowed to disembark the Norwegian Jade cruise ship while it was calling at Tunis the capital city of the country.

NCL posted a new statement on its Facebook page:

[quote_box_center]The government of Tunisia refused to allow Israeli nationals the right to disembark Norwegian Jade in the Port of La Goulette, Tunis on Sunday, March 9, 2014. In response to this discriminatory act, Norwegian Cruise Line announced today that it has cancelled all remaining calls to Tunisia and will not return.

“We want to send a strong message to Tunisia and ports around the world that we will not tolerate such random acts of discrimination against our guests,” said Kevin Sheehan, Norwegian Cruise Line’s CEO. “We are outraged by this act and the fact that we were not notified in advance of this practice. We apologize sincerely to our guests who were affected and want them to know that we have taken the appropriate action in response.”

Norwegian Cruise Line employs more than 90 different nationalities and welcomes people of all nationalities aboard its vessels. The Company does not condone or tolerate discrimination of any type and with these cancellations hopes to send a message to those who do that such acts are completely unacceptable.[/quote_box_center]

Cruise Hive previously reported  about this and received a brief statement from the cruise line but nut now NCL have released a stronger one and is supporting the discrimination against its guests by the Tunisia Government on Sunday.

Photo By: Jorge In Brazil 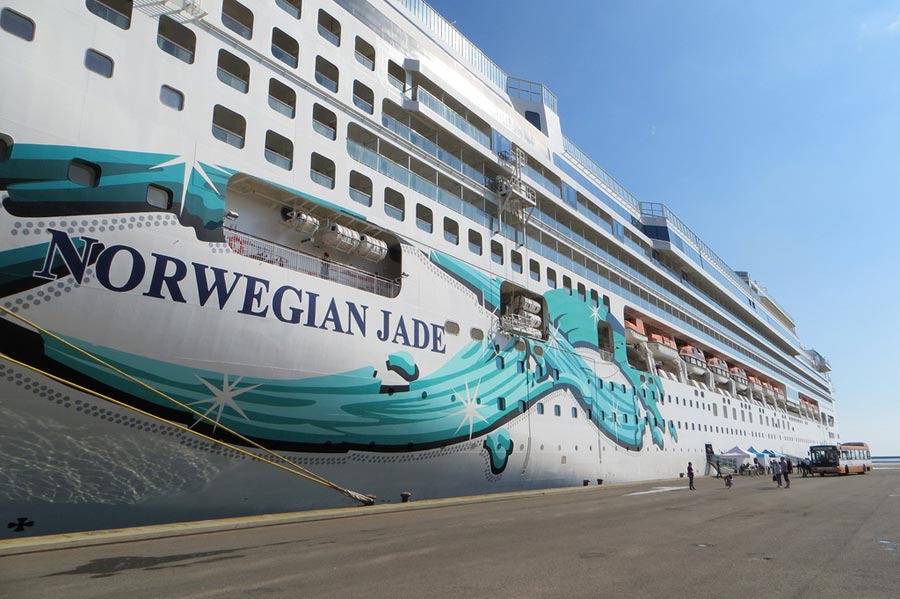