Norwegian Cruise Line has announced ‘The Norwegian Edge’ program, a huge $400 Million investment to upgrade, enhance and refurbish just about everything! The money will go towards an enhanced guest experience which includes 2 new private islands, ship upgrades and even a new culinary program. The $400 Million will be invested over two years through 2017.

“Norwegian has a long history of investing in its fleet to offer guests the latest and greatest innovations, but the investment to raise our ships to The Norwegian Edge™ standard of excellence takes it to new levels. The new standards of The Norwegian Edge program will entice our guests to return again and again to ships that will look and feel as if they were just delivered, with all new menus and new dining experiences, visiting incredible exclusive destinations that reflect the quality finishes, amenities and outstanding service found across the Norwegian fleet.”

Beginning on January 31, Norwegian will also be expanding the new specialty dining menus that debuted on Norwegian Escape across the fleet. The introduction of these new enhanced menus at the line’s signature specialty restaurants – Cagney’s Steakhouse, Le Bistro and La Cucina – along with new offerings at Moderno Churrascaria and Teppanyaki, will further elevate guests dining experience with more options new flavors. These new menus will be offered on Norwegian Breakaway as of January 31; Norwegian Getaway on February 14; Norwegian Epic on March 6; Pride of America after her dry dock on March 15; Norwegian Gem on April 1; and Norwegian Dawn after her dry dock in June.

Guests should also expect to see the expansion of popular existing partnerships with culinary experts for food and beverage outlets on board. More details and specific information will be shared closer to each ship’s dry dock date.

Norwegian Cruise Line is also investing heavily in the new Harvest Caye resort in Belize. The private island will feature an expansive pool, exclusive beach, shallow lagoon for watersports, private luxury cabanas and many more exciting features. Cruise ships were scheduled to begin calling at Harvest Caye in February 2016 but the resorts opening has now been delayed until November.

The Miami based cruise lines Great Stirrup Cay private resort in the Bahamas will not miss out on the upgrades with new enhancements in place by Spring 2017. We can look forward to private spaces, luxury relaxation areas, multiple food and beverage outlets and interactive activities. NCL will reveal more about Great Stirrup Cay at a later time.

Anyone excited? Let us know in the comments below… 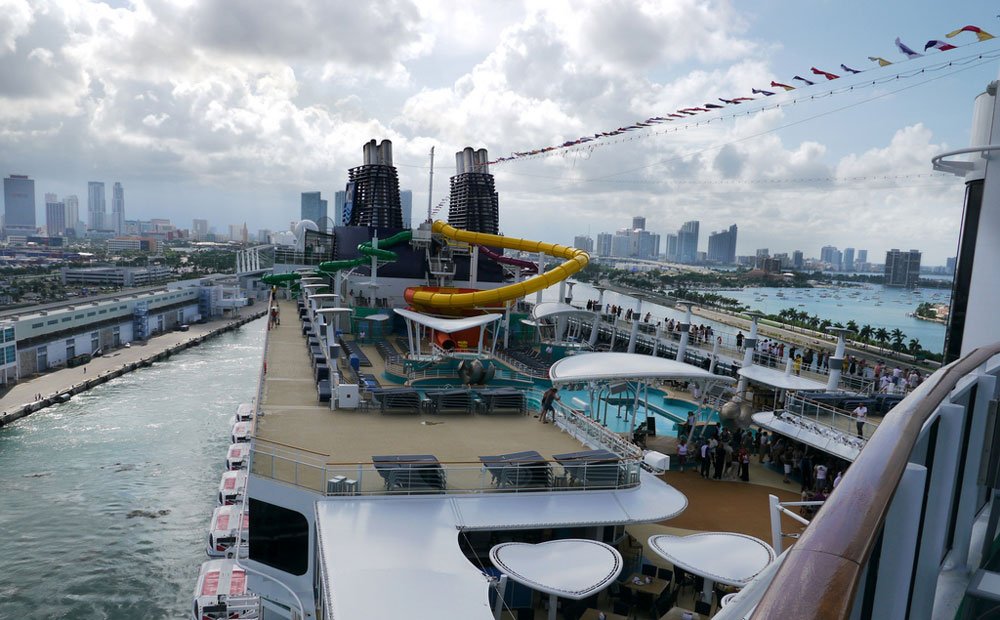