The new series is set to debut as part of the CW Network’s “One Magnificent Morning” Saturday block. Dream Quest with Evette Rios will feature 26 episodes in its 2015-2016 season, airing at 11:30 a.m. Each week Dream Quest cruises to a new location and, with the help of Norwegian’s outstanding crew members, makes deserving guests’ dreams come true.

“Each and every day, the hard working 20,000 Norwegian team members worldwide  strive to make all of our guests’ dream vacations a reality across our fleet,” On Dream Quest with Evette Rios, we’ve taken our guests’ vacations to the next level, making them stars in some of our most exciting onboard and in-port experiences while also making their dreams come true.”

Hosted by television personality, mother and lifestyle expert Evette Rios, Dream Quest takes families on an interactive voyage where they learn about the world’s amazing oceans, the animals that live beneath the water and the ecological advancements underway to preserve and protect our most precious resources.

The new series follows families as they embark upon journeys filled with excitement, adventure and learning aboard select Norwegian ships including Norwegian Getaway, Norwegian Breakaway, Norwegian Jewel and the all-new Norwegian Escape. Each ship is a floating classroom designed to give families the real-life education of a lifetime.

The concept for Dream Quest with Evette Rios was developed in conjunction with Peter Greenberg, America’s most recognized, honored and respected front-line travel news journalist.  Known in the industry as “The Travel Detective,” he is the travel editor for CBS News, appearing on “CBS This Morning,” “CBS Evening News with Scott Pelley,” and “Sunday Morning,” among other broadcast platforms. His production company, Peter Greenberg Worldwide, produces the PBS Television series “Travel Detective” and the special series “ROYAL TOUR” featuring personal, one-on-one journeys through countries with their heads of state. 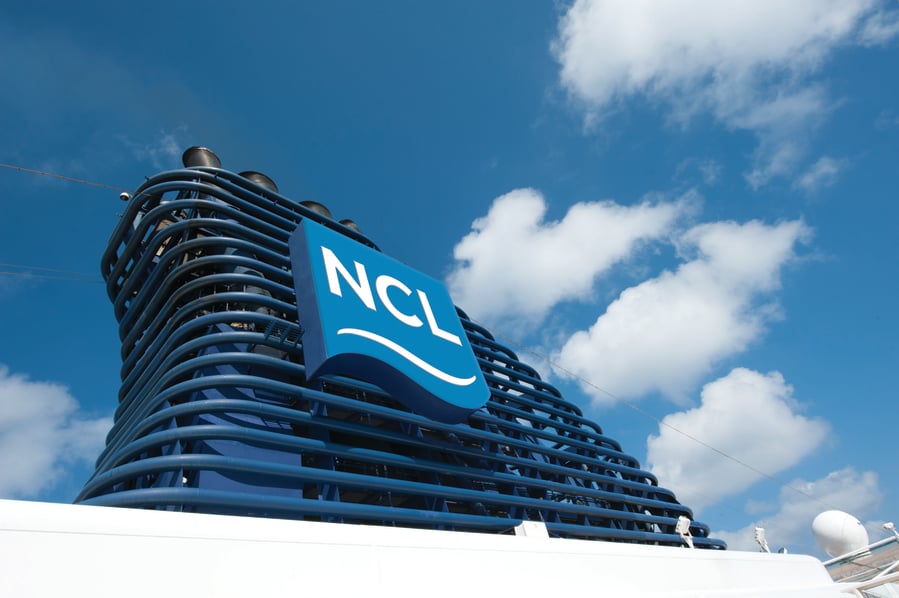