Norwegian Cruise Line has announced a ton of itinerary offerings for North America, Bahamas and Bermuda for the 2017 Summer season. The itineraries will be available to book online for everyone from December 23, 2015. Cruisers can begin planning their cruise well over a year in advance.

“Guests sailing on Norwegian Cruise Line in Summer 2017 can explore the world through a variety of cruises to spectacular destinations, all while enjoying the freedom and flexibility that only a Norwegian cruise can offer. Guests can feel free to cruise to the best of Bermuda and the Bahamas on four beautiful ships, including the recently refurbished Norwegian Gem, or experience the scenic beauty of Alaska on some of the youngest ships in the industry.”

Let’s take a look at the itineraries announced by NCL:

Exploring Alaska by sea will now be more exciting than ever with Norwegian, with a number of itineraries ranging in length from seven to 14 nights. Norwegian will continue to offer the youngest fleet in Alaska, with three ships sailing in the summer of 2017: Norwegian Pearl and Norwegian Jewel, sailing seven-day Glacier Bay and Sawyer Glacier itineraries, respectively, from Seattle; and Norwegian Sun, sailing seven-day Alaska cruises alternating between Vancouver, British Columbia and Seward, Alaska.

New for Summer 2017, Norwegian will offer three longer itineraries, giving guests the opportunity to be fully immersed in the beauty and wonder of Alaska. On Norwegian Jewel, guests can choose from a breath-taking eight-day Sawyer Glacier cruise from Vancouver to Seattle on May 5, 2017, featuring port calls in Ketchikan, Juneau, Skagway, and Icy Strait Point, Alaska; Victoria, British Columbia; and a cruise to the Sawyer Glacier. Also on Norwegian Jewel, guests can explore the wonder of this majestic state with a ten-day Ultimate Alaska from Seattle to Vancouver on September 23, 2017.  This incredible itinerary features the finest the last frontier has to offer, beginning with a cruise through the Inside Passage followed by calls in Ketchikan, Juneau, Skagway, Icy Strait Point, and Sitka, Alaska; Prince Rupert, British Columbia; plus a cruise to Sawyer Glacier and Glacier Bay.

Guests looking for the definitive Alaska cruising experience can opt for a 14-day Ultimate Alaska from San Francisco to Vancouver on Norwegian Sun, departing on May 15, 2017.  This itinerary provides guests the chance to experience the best of the forty-ninth state, with port calls in Astoria, Oregon; Ketchikan, Juneau, Skagway, Icy Strait Point, and Sitka, Alaska; Prince Rupert and Nanaimo, British Columbia; and cruises through Glacier Bay, Hubbard Glacier Sawyer Glacier and the Inside Passage.

For a shorter Bahamas cruise option, Norwegian Sky will offer the freedom and flexibility of the most inclusive contemporary cruise vacation at sea, with three- and four-day cruises to the Bahamas year-round from Miami departing Fridays and Mondays, with free unlimited beer, wine and premium spirits included. Ports of call include: Nassau, Grand Bahama Island, and Great Stirrup Cay, Norwegian’s private island.

Norwegian will continue its tradition of sailing from both New York City and Boston to the pink sand beaches of Bermuda between April and October, 2017. Norwegian Breakaway will sail from New York City to Bermuda on seven-day cruises every Sunday from April 23, 2017 through September 24, 2017. From Boston, Norwegian Dawn will sail seven-day cruises, departing every Friday, from May 5, 2017 through September 15, 2017 as well as on October 20 and 27, 2017.

If you’re wondering about the Caribbean and European itineraries for 2017 then they will be revealed in early 2016. Let us know in the comments below what excites you and if you will be booking any of these offerings. 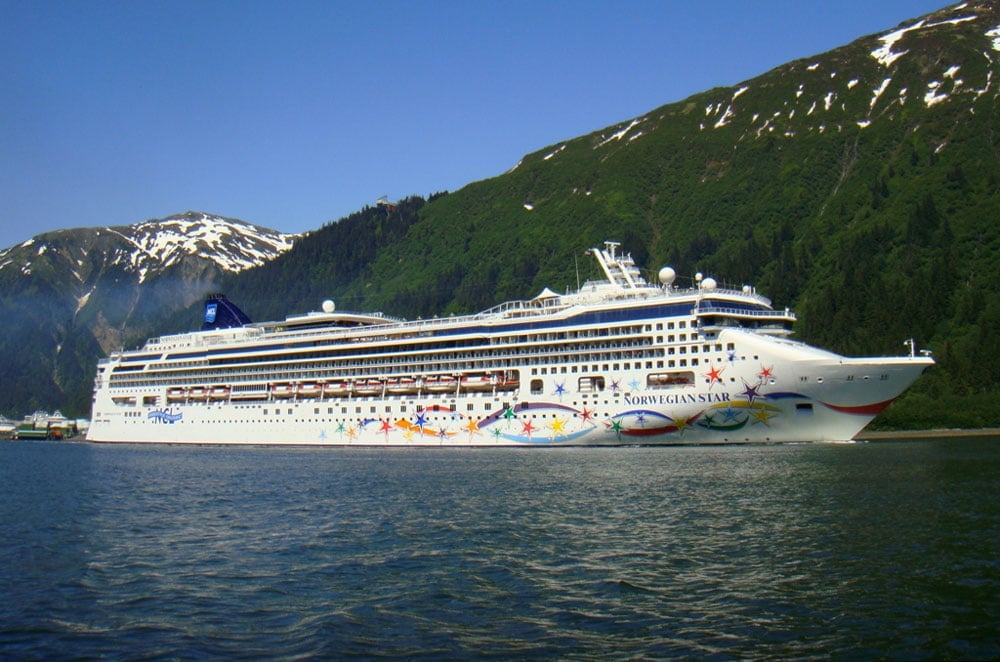