Fincantieri, one of the largest shipbuilders worldwide, will be opening a new yard in the Port of Progreso, on the Yucatan Peninsula in Mexico.

The agreement was made yesterday, November 24th, between Fincantieri and the Yucatan State Ministry of Economic Development and Labour. The agreement covers the design and construction of a new ship repair, conversions, and maintenance yard.

The project encompasses two dry docks, the largest in the Americas, which harbor ships up to 400 meters in length, requiring complex operations. The yard will also have a lifting platform for units up to 150 meters in length, about 1,000 meters docks, cranes, workshops, special equipment, offices, and warehouses.

While no new ships will be built at the new facility just yet, there will be significant benefits for cruise companies like MSC, Carnival, and Viking. Although there are several shipyards are in the Caribbean area, it will also be a cost-saver for cruise lines.

While ships will have to sail to European yards for major repairs now, these can take place in the Mexican yard in the future. This not only saves a considerable amount of money in fuel costs, but it will also save more than two weeks in sailing time to Europe and back to the Americas.

The construction, initially undertaken by the Government of the State of Yucatán, will start in the first half of 2021 and will be complete by 2027. It will be a substantial economic benefit for the local economy and provide full-time work for 700 workers, and 2500 workers will be directly or indirectly involved.

Related: What to do in Yucatan (Progreso), Mexico During a Cruise

Fincantieri is the fourth largest shipbuilder globally and was founded in December 1959 in Rome, Italy. The company, which builds commercial and military vessels, is known as the builder of various well-known cruise ships. The company has built a reputation for both luxury and large cruise liners. Ships built by Fincantieri are:

With the construction of the yard, all these ships will, from 2027 onwards, have maintenance done in Mexico while remaining in the Caribbean.

It will also bring massive benefits to Fincantieri. To have a location this close to the central hub of cruising will be viewed positively by many cruise executives. 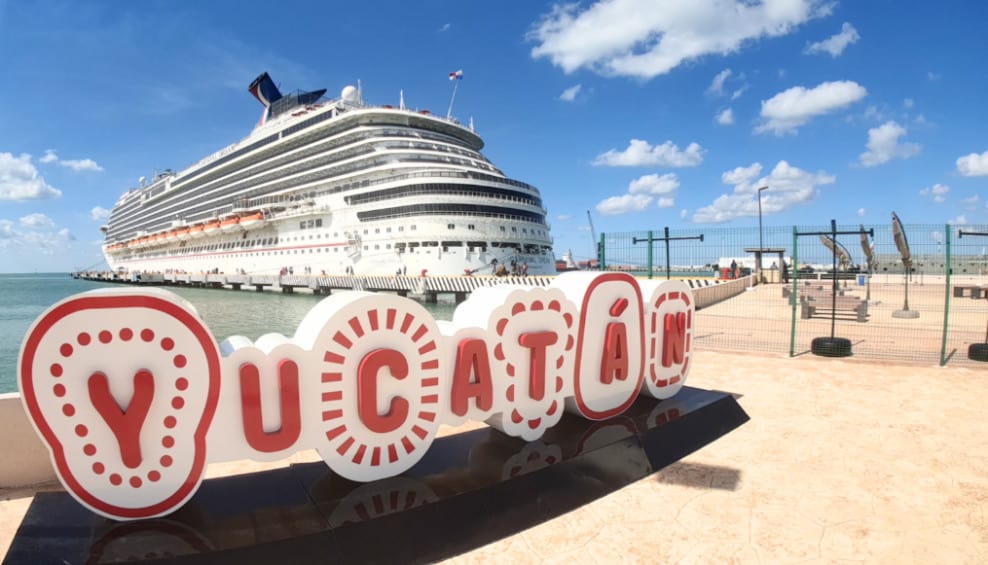