Large cruise ships over 96,000 tons have now been banned from sailing near St Marks square in Venice and along the shoreline to the passenger terminal Stazione Marittima on the out skirts of the old city.

Banning cruise ships from getting too close to Venice is mainly due to the fragile boundaries that all the ancient buildings are built on. Also propulsion from large ships could cause damage and flooding in the future. Calls to bans ships had been made by many locals in the Italian city and more recently celebrities including Cate Blanchette and Sir Michael Caine.

Cruise Lines are now needing an alternative route into Venice away from the shore line and St Marks square. According to the Telegraph the CLIA is calling for construction on a new route to begin as soon as possible. The site also mentions that if a new route is not found soon cruise lines will be forced to remove Venice from itineraries in 2015. One proposal is through the Contorta-Sant’Angelo canal.

To construct a new route to the Stazione Marittima which is the cruise passenger terminal in Venice, ships would have to keep away from the St Marks basin and the Giudecca Canal. A study will have to be completed including the environmental impact and then construction would begin so that the large vessels would be able to sail through.

Venice is one of the most historical destinations in cruising and many of the worlds largest cruise lines have ships calling at the city some on a seasonal basis. The good news is that Italian authorities are now working on a proposed new route. The bad news is that passengers will no longer enjoy the historic views of sailing past St Marks Square. 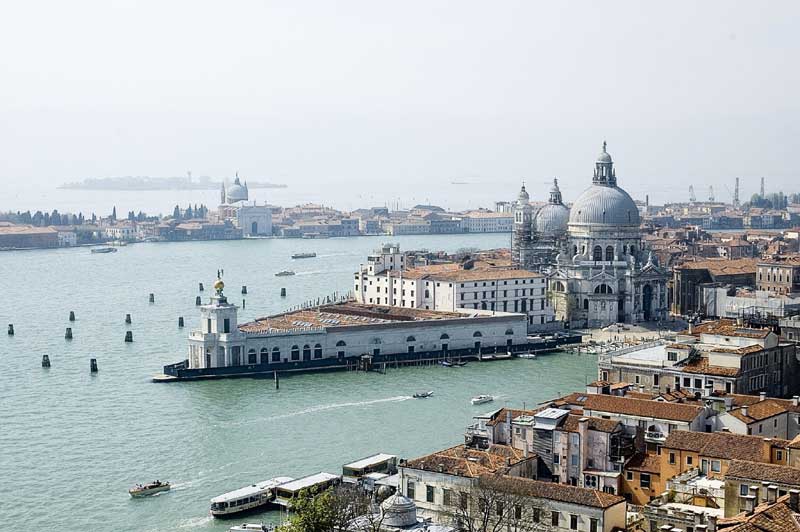