MSC Cruises has temporarily shut down operations in the Mediterranean, impacting two cruise ships. This comes after the Italian government introduced new measures for the holiday season. The bad news keeps coming as major cruise lines have also recently suspended operations for even further out of the U.S.

The cruise line was doing well in Europe and one of the few cruise lines that had got into a rhythm on resuming operations. Well that’s not the case anymore as MSC Cruises has temporarily put on hold its Mediterranean operations.

So this now means that three MSC Grandiosa sailings are cancelled with a new restart date for January 10, 2021. Three MSC Magnifica cruises are also cancelled and the ship will now restart from January 15, 2021. Here are more specifics:

Worth Reading: 9 Things to Do on the MSC Meraviglia Cruise Ship

The Italian government has introduced strict new restrictions for the holiday season that includes Christmas and New Year. The new measures include extensive restrictions on people’s mobility across the entire country, which would severely impact the ability of future guests — Italian residents as well as international travelers — to reach any of the ships’ embarkation ports in Italy.

Italy is going into pretty much a full lockdown by almost completely restricting the movement of residents between cities and towns and the previously announced movement lock on regions. Those from other countries wanting to travel to Italy will also be restricted. The new measures go into effect from December 21, 2020, and ends after January 6, 2021.

Will it Get Any Better?

There is some hope as these cruises will make a comeback in January. However, the cruise line just yesterday announced that its U.S. operations would have to remain on hold until March 2021.

In the meantime, MSC is working on new health protocols with the relevant authorities to ensure guests and crew can remain safe. Cruising will be back but very limited in the first few months of 2021. 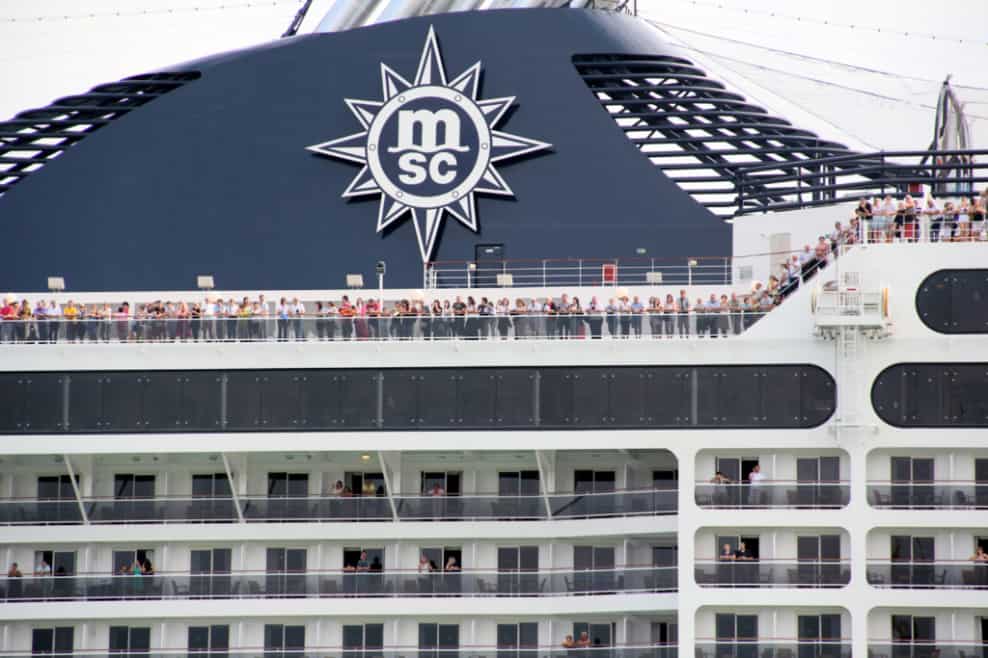