New Name And Ship Coming To Celebration Cruise Line In 2015

Its being reported that Celebration Cruise Line will re-brand by February 2015 with a new name. A new cruise ship will also replace Bahamas Celebration that hit an object underwater that resulted in the ship being knocked out of operation In September 2014.

The Freeport News based in the Bahamas is reporting that a larger newer vessel will replace the Bahamas Celebration which has been out of action since September 31st 2014. The vessel run aground after hitting an object underwater in Freeport, Bahamas which Cruise Hive previously reported on.

“The new Grand Celebration replacement ship comes with 50 percent more capacity and projects approximately 280,000 year-round passengers with not less than 100,000 electing to purchase a two or more night stay in Grand Bahama, with the cruise boosting room nights (from) just under 50,000 in 2014 to 125,000 minimum in 2015,” announced Prime Minister Christie.

The cruise line is committed to only employing local people from the Bahamas which would help the local economy. The company is expected to make at least 300 jobs.

There have been reports that Celebration Cruise Line’s new ship is to be the Costa Celebration which was also known as Celebration for Carnival Cruise Lines. The ship had been sailing for Spanish cruise line Ibero Cruises until the company merged with Costa Cruises. The ship is 47,300 tons and can carry over 1,000 passengers. 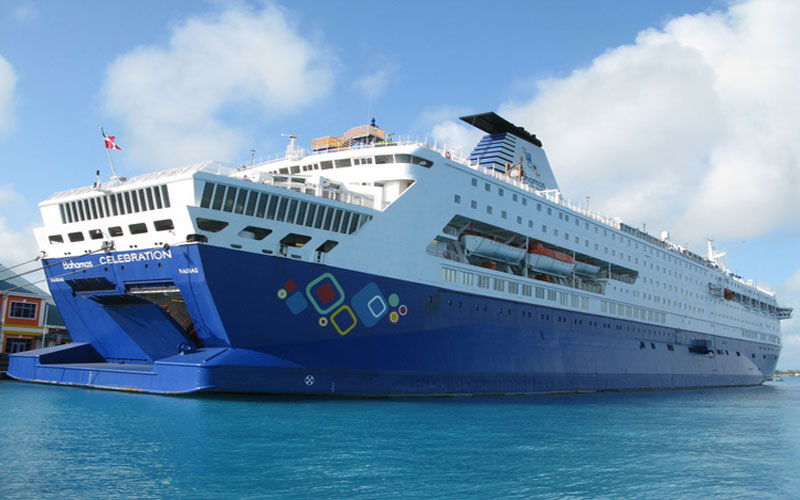