MSC Cruises has taken delivery of its newest cruise ship MSC Seaside, the first in its class and the second new MSC cruise ship of 2017.

MSC Cruises takes delivery of its second new cruise ship of the year from Fincantieri in Italy for its North America expansion. MSC Seaside is the first in its class and now the cruise line takes over the control of the ship from the shipyard.

A Ceremony was held at the Monfalcone shipyard which was attended by key Fincantieri and MSC executives and with government officials. Sergio Mattarella, President of the Italian Republic, Graziano Delrio, Italy’s Minister of Infrastructures and Transports were among those who attended.

“MSC Seaside coming into service marks another key milestone in the history and future of our Company, but she also embodies a pivotal moment for the industry”

“In fact, she is the first ship of the fifth new prototype that we bring into service and introduces a wholly-innovative product that sets a new standard for the industry to follow. The Seaside Class of ships is designed to bring guests closer to the sea and to operate in sunny waters, while continuing to push the boundaries of maritime and guest-centric technology.”

MSC Seaside is the first of tow new Seaside class vessels with MSC Seaview arriving in 2018. The ships are 153,516 gross tons and have a guest capacity of 5,119 along with 1,413 hard working crew members. The cruise line also recently announced a new order of two Seaside EVO class cruise ships which will be even larger at 169,380 gross tons and entering service in 2021 and 2023.

“We are proud to have accomplished such an important project: a ship, for a new customer, the largest one ever built in Italy. This demonstrates not only our ability to satisfy the needs of the ship owners, but also the extraordinary operational level which Fincantieri has achieved. In fact, I would like to highlight that “Seaview”, the sister ship of “Seaside,” will be delivered in just 6 months in this same shipyard.”

“We believe we have built a highly innovative ship with MSC. She marks a further technological quality leap. Such a milestone has allowed us to gain the customer’s loyalty with another order for two new ships, which will [again] represent a real evolution.”

MSC Seaside is heading towards its new homeport of Miami, Florida where the ship will begin its year-round service sailing the Caribbean. The new ship will sail the Eastern and Western Caribbean and expand MSC cruise offerings from North America. MSC Seaside’s christening ceremony will take place in PortMiami on December 21.

The second ship in the class named MSC Seaview will enter service in June 2018 with a Summer season in the Mediterranean. The ships naming ceremony will take place in Civitavecchia, Italy on June 2, 2018. 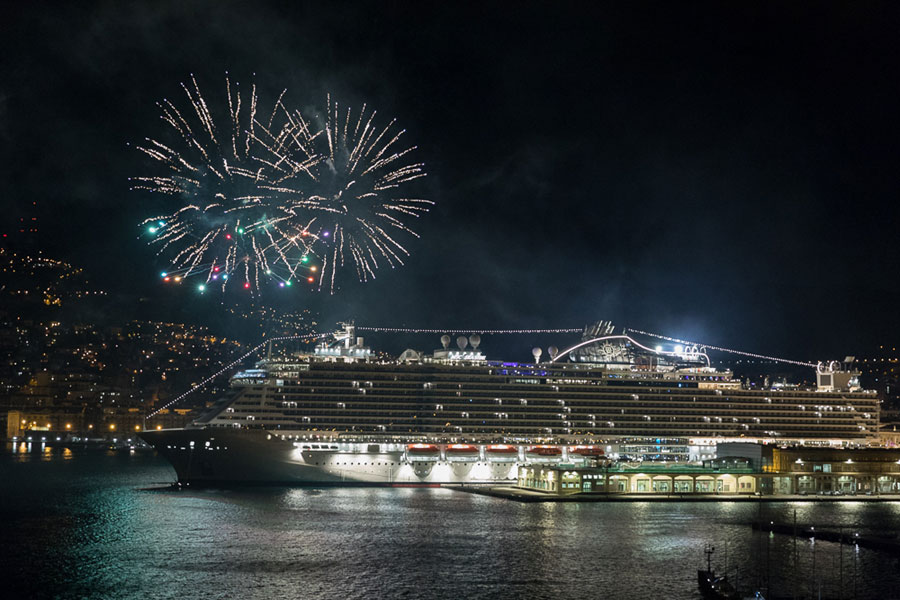