Carnival Cruise Line has announced that Carnival Panorama will feature two brand new Playlist Production shows which will debut on the ship once she enters service in early December 2019. Experts from Los Angeles, The West End, and Broadway have worked to bring Rock Revolution which will include dancing drones and Broadway Beats.

Kerry Stables, creative director of Carnival Productions who leads an in-house team of accomplished entertainment professionals both on board and ashore, said:

“When planning Carnival Panorama’s Playlist Productions shows, we challenged ourselves to think more creatively than ever before to find ways to ‘wow’ both our longtime guests and those sailing with us for the first time.”

“From performing drones to new music genres and a keen attention to costuming, décor and theme details, these shows prove how innovative our productions have become and raise the bar on our offerings in a fun, creative and unique way.”

12 show performers will entertain guests on the Carnival Panorama along with dancing drones that will create magical moments during the stage performances. The two new shows will only be featured on the Vista-class vessel.

A modernized concert-style show inspired by the legendary Woodstock music festival that pays tribute to the music from the ‘Summer of ‘69’’ and fashion styles reminiscent of icons like Jimi Hendrix and Janis Joplin.

Brought to life by top Los Angeles production talent, including acclaimed artistic director Jonathan Tessero, and accomplished choreographer Rudy Abreu whose credits include So You Think You Can Dance and World of Dance, the show features a horn trio and a three-person rock band playing illuminated LED-interactive drum sets while “dancing drones” fly throughout the theater to deliver a unique multi-sensory experience.

Which follows a band of entertainers as they immerse themselves in the city’s most dynamic neighborhoods that come to life with hyper-realistic LED screens of signature NYC elements – the towering skyline, subway cars, bold street art and more.

Directed by award winning Broadway Director Peter Flynn and choreographed by Broadway veteran Marcos Santana, who together have staged some of the most successful musicals around the country, the show playfully mixes city rhythms and electronic dance music and takes an imaginative, exhilarating trip through the city with brand new interpretations of some of Broadway’s greatest hits.

Not Long to Go!

In total, the Carnival Panorama will have four main shows and the two new ones will join Soulbound and Celestial. There will also be a range of events such as the South Beach-inspired Serenity Nights party and the hit Paramount TV series ‘Lip Sync Battle’.

She will be Carnival’s first new ship to be based on the U.S. west coast in 20 years. Carnival Panorama will debut from the Long Beach cruise terminal in California on December 11. On December 14 the new ship will launch year-round seven-day cruised to the Mexican Riviera including calls at Cabo San Lucas, Mazatlán and Puerto Vallarta. 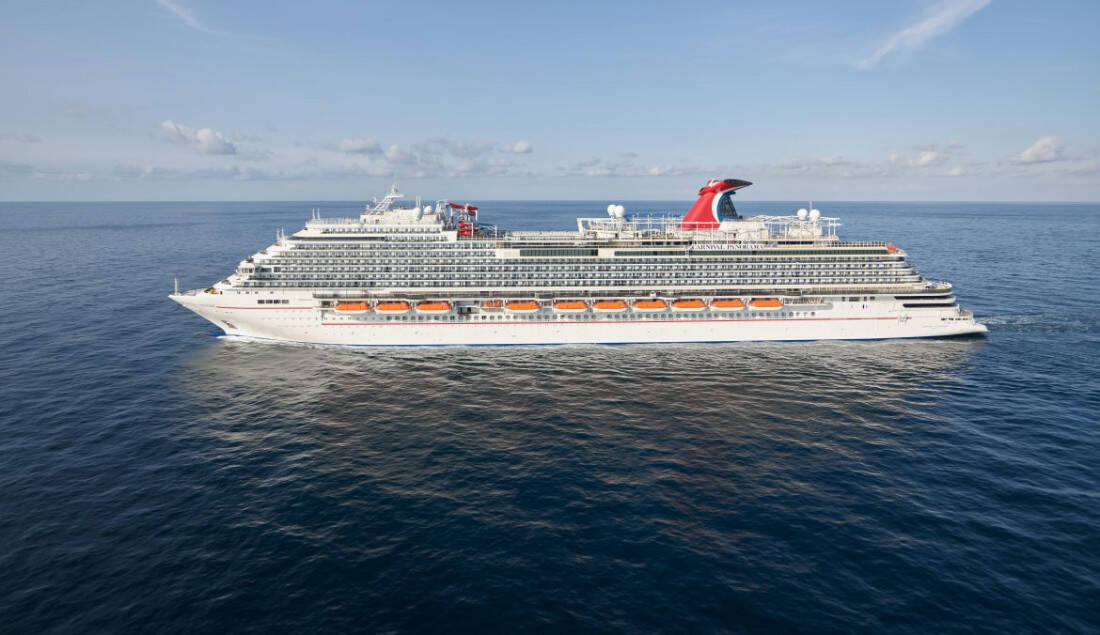