NCL Updates On Alaska, But What’s The Alternative?

Norwegian Cruise Line provided an update on February 16 and cancelled its sailings through May 2021. NCL also updated guests and travel agents on the state of the cruise ban in Canada, which has severely affected the cruise industry’s plans to sail in Alaska this summer.

No Cancelations, Looking at Alternatives

In the statement released on the companies website, the cruise line states it will not be canceling any voyages to Alaska. The cruise line will stop taking any bookings for the 2021 Alaska season as it looks to ‘explore several initiatives that may allow such cruises to continue.’

The cruise line says it will be working through the available options as soon as possible. Given that this is an extremely fluid situation, it will also work with the Canadian Government to find possibilities to amend the current suspension.

It is the first time the line has made any comments towards the Canadian cruise ban. As it looks to find a way to save the Alaska season, it could be false hope as the alternatives are looking less likely by the day.

Are There Any Alternatives Available?

Both Royal Caribbean last week and Norwegian Cruise Line Holdings this week have said they will not be canceling any voyages. Both lines say they will wait for further options and communicate any changes to guests later. But how realistic is this?

According to a report on Travel Weekly, the chances of finding any alternatives to the Alaskan season will be a tough nut to crack. Canadian government officials have been less than optimistic about any possible amendments to the cruise ban, while a possible amendment to the Passenger Vessel Service Act seems to be increasingly unlikely.

Canada backing down seems to be unlikely. In several newspapers, there have been news reports that the crackdown on the cruise industry has been payback by the Canadian Government concerning the shutting down of the Keystone XL pipeline project by the US.

A columnist for the Toronto-based National Post even suggested Canada should “kneecap the Alaska cruise industry” by denying cruise ships the chance to make scheduled stops in Canada, which would “decimate whole swaths of the American cruise industry.” Of course, this would make little sense as the Canadian Cruise industry would suffer as hard, with thousands of jobs in jeopardy.

However, the Canadians are not open to cruise ships making technical stops in Canada either, according to Clay Cervoni, a spokesperson for Transport Canada, which would make for only one other option.

The other alternative would be to amend the Passenger Vessels Services Act. There are ways that the law can be amended; however, economic reasons are usually not a binding factor in this.

According to Charlie Papavizas, chair of the maritime practice for Winston & Strawn, on travel weekly, the law states that any waiver has to be in the interest of national defense. In virtually every denial, Customs and Border Protection (CBP) has found little to no national defense interest.

It’s Not All Bad!

This leaves very few options for a battered and bruised industry, for whom the hits keep coming. However, this is not to say there are no positive points happening in the cruise industry.

The fact that Carnival Corporation brand AIDA cruises is planning to set sail in Europe with four ships next month speaks volumes about the pent-up travel bug that many are feeling and the willingness of cruise lines to send out ships whenever there is a possibility.

Although AIDA is a cruise line that mainly serves German guests, any positive results from the cruise lines in Europe, together with positive news from Singapore, could very well convince Canada to allow some form of cruise ship travel to pass through its ports. 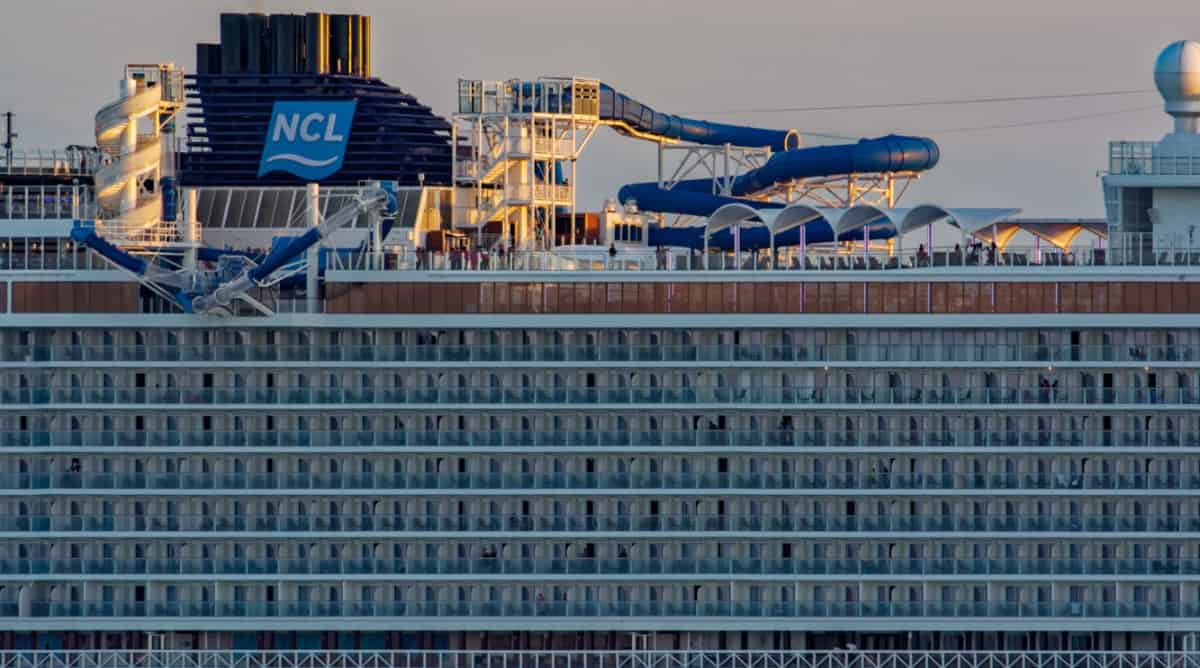