MSC Opera Back In Service After Major Dry Dock

The MSC Opera is back in action after a major dry dock that enhanced the cruise ship ready for its eastern Mediterranean cruises.

MSC Opera, the third of four MSC Cruises ships to be renovated under the Renaissance Programme, re-joined the high seas on Saturday 4 July and will homeport in Venice for the entire summer season. This positioning further strengthens the offering of MSC Cruises in the eastern Mediterranean for the season.

MSC Opera will offer departures from Venice for 14 days with calls in southern Italy and the region of Puglia, mainland Greece as well as its islands, the beautiful Black Sea coast of Romania, Sochi and the Russian Riviera, Turkey and its cosmopolitan former capital city, the Dalmatian coast of Croatia before heading back to Venice.

MSC Opera will be the third ship in the MSC Cruises’ fleet  to feature tailor-made areas for children. The MSC Opera now features 197 new cabins, of which 30 have balconies, for a total of 204 balcony cabins aboard. Redesigned restaurants and bars. Food lovers weren’t forgotten as the buffet now opens 20 hours a day and some 20 hours of spectacular entertainment are available each day – for all ages . the ship will also feature separate Baby, Mini, Juniors, Young and Teens clubs.

The upgraded and enhanced vessel is part of a multi million Euro investment called the “Renaissance Programme” that has already upgraded other Lirica class cruise ships. Just days ago MSC Cruises also announced that the MSC opera will be sailing from Havana, Cuba from December 2015. 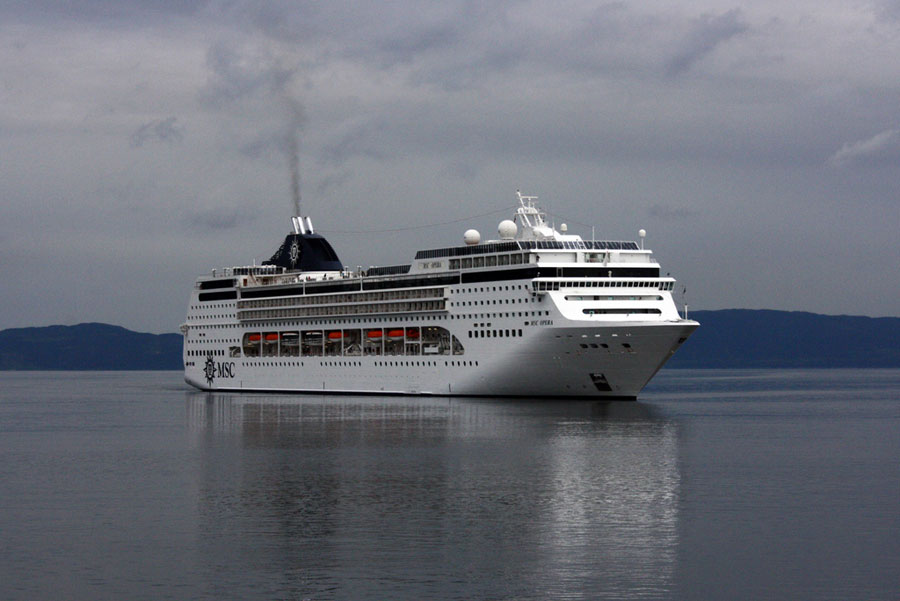