A report on Cruise Industry News says that European based cruise line MSC Cruises will be sending the MSC Lirica to China in 2016.

This news has not yet been confirmed by MSC but the report mentions “MSC Cruises will move quickly and send its MSC Lirica to China in early 2016, according to multiple sources familiar with the deployment.” Cruise Industry News is reliable so this will more than lightly happen and does makes sense.

In recent months MSC rivals including Carnival and Royal Caribbean have announced new ship deployments based in China and those cruise lines plan even more with new larger ships on order. To not miss out on the action MSC Cruises is one of the only large cruise lines yet to send a ship to China.

As part of MSC Cruises Renaissance upgrade the MSC Lirica will undergo a major dry dock that includes a new block added to the middle which will increase the ship’s length. The vessel will also get lots of new enhancements and upgrades. This refurbishment will take place from August 31st to November 9th, 2015 in Italy and will be the last ship in the Lirica class to receive the upgrade.

Sailings will begin in South America from December 2015 all the way through to February, 2016 and will offer a range of itineraries. Then according to Cruise Industry News the ship will sail a repositioning cruise to Shanghai, China in early March, 2016. Not more details are yet known but hopefully MSC Cruises will officially announce the deployment soon. We’ll keep readers informed. 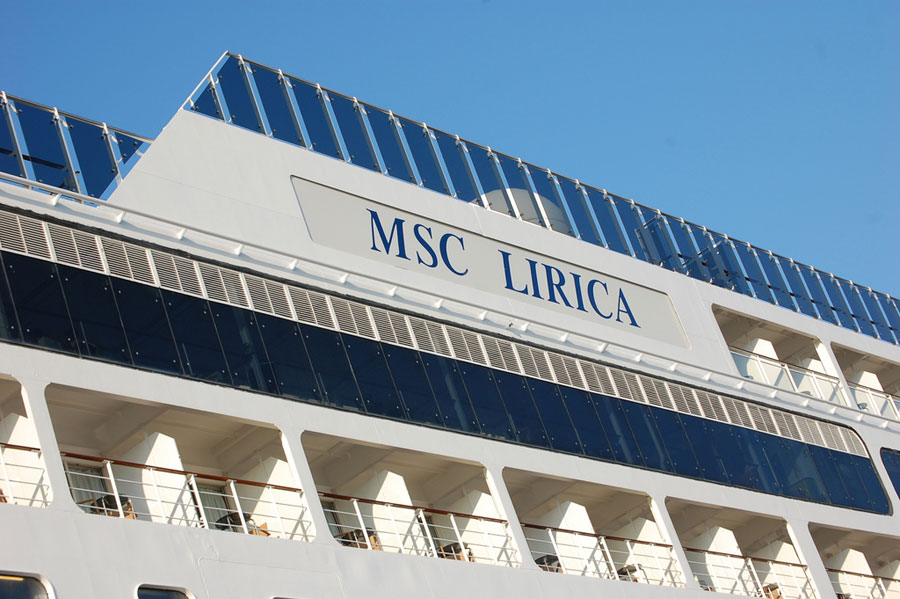