It seems that we can always count on MSC Cruises to bring positive news when other cruise lines seem to have to cancel more and more cruises. Over the Holiday period and New Year, the cruise has had to suspend its cruises leaving Genoa, Italy.

More Cruises Then Anyone Else

MSC Cruises has managed to do more cruises than any other cruise line throughout the pandemic. It was the first cruise line to resume sailings in August 2020 and has completed week-long voyages from Italy since then. In fact, the line has not suffered a single outbreak onboard.

The break over the holidays and New Year’s eve has been the first time the line has had to suspend any of its voyages for a prolonged period. The plan is now to start operations from the Port of Genoa in northern Italy from January 24.

MSC Grandiosa, the company’s flagship vessel, will be sailing from Genoa and stop in ports along the way, such as Civitavecchia, Naples, Palermo, and Valetta, Malta.

In a turn away from the usual, MSC Cruises allows guests to embark the vessel in each Italian port the ship goes to. Enabling guests onboard to travel minimal distances while ensuring cross country travel within Italy is minimized.

At least one more ship will be added to sail from Italy as early as Valentines-day, February 14. MSC Magnifica will be sailing on 11-day roundtrip voyages to the eastern Mediterranean from Genoa, Italy, on February 14, 2021. The vessel will call in Livorno, Italy; Katakolon, Greece; Valletta, Malta, and Civitavecchia, Italy.

MSC Cruises – From Boutique To The 4th Largest Worldwide

Not bad for a cruise line that started life as a small two-ship boutique cruise line (then named Lauro cruises), which both had their share of bad luck. Angelina Lauro caught fire, and the Palestine Liberation Front hijacked Achille Lauro.

The current flagship MSC Grandiosa is a different story. Built as an extension of the Meraviglia Class, or Meraviglia Plus, she is the first of three vessels that come in at 181,541 gross tons and can carry a maximum of 6334 passengers at full occupancy.

Also Read: 9 Things to Do on the MSC Meraviglia Cruise Ship

Like Carnival Corporation and Royal Caribbean, MSC Cruises will also be adding LNG powered ships. MSC World Europa, expected in 2022, will be a massive vessel.

Measuring 205,700 gross tons, with a guest capacity of 6,850 passengers, the LNG-powered ships will be the second-largest class ship in the world. Ships are expected to cost €4.5 billion each, or $5.5 in USD.

Cruises onboard MSC Grandiosa and MSC Magnifica might be a good start for the company, and frankly better than most other cruise lines globally; it will, however, have to sail a lot more if those 13 ships are to happen. 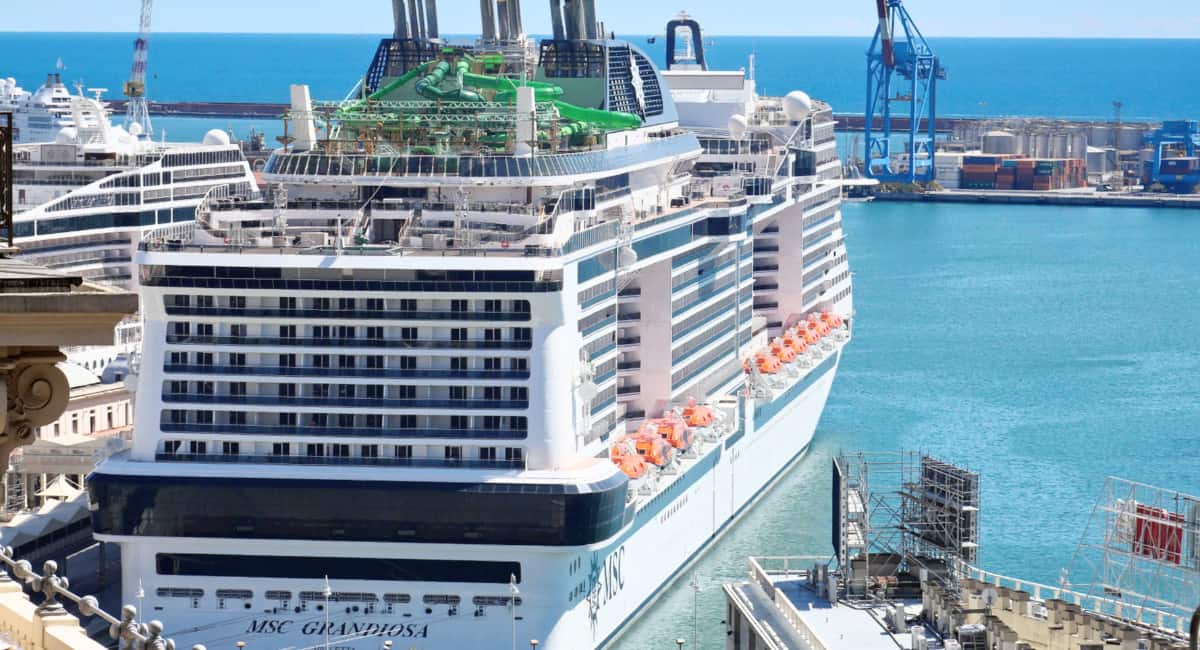