MSC Cruises Sailing To China For The First Time

MSC Cruises has announced that the cruise line will sail to China for the very first time. This confirms a report posted just days ago of this possibly happening.

The European based cruise line will send the MSC Lirica to Shanghai, China in 2016 after having traveled across continents. The vessel will depart Rio de Janeiro, Brazil on March 3rd, 2016, and sail a 60-day Grand Voyage ending in Shanghai on May 1st, 2016.

“We are delighted to once more be able to offer our guests a brand new itinerary – from Brazil to China via Europe – which offers the chance to visit some of the most appealing places on earth, certainly across a huge array of people and cultures.”

Three different versions of the Grand Voyage, with Shanghai as final destination, will be offered to cruise lovers and eager travellers from 21 August 2015. MSC Cruises’ guests will have the opportunity to depart from Rio de Janeiro in Brazil, Genoa in Italy or Dubai in the UAE.

“This new Grand Voyage offering is proof of our steadfast commitment to offer our experienced guests and holiday-makers innovative and sought-after destinations. As MSC Cruises continues to expand the destinations it calls – such as Cuba that we recently announced – we are further enhancing our global offering while providing travellers best-in-class experiences and service.”

MSC Cruises has a broad range of itineraries on offer to meet the demand from cruisers around the world from short three night-breaks to standard seven-night journeys but also cruises of 11 to 14 nights, as well as an extensive Grand Voyage offering which includes journeys from Europe to South America, the Antilles and Caribbean, to South Africa or Abu Dhabi, Dubai and the Emirates and back.

Before setting sail, MSC Lirica will have been fully renovated and enlarged under the Renaissance Programme, which entails a comprehensive overhaul programme due to be completed in November 2015. The ship is 65,000 gross tons and can carry 1,560 passengers at double occupancy but this will all be increased after the huge dry dock starting this August. 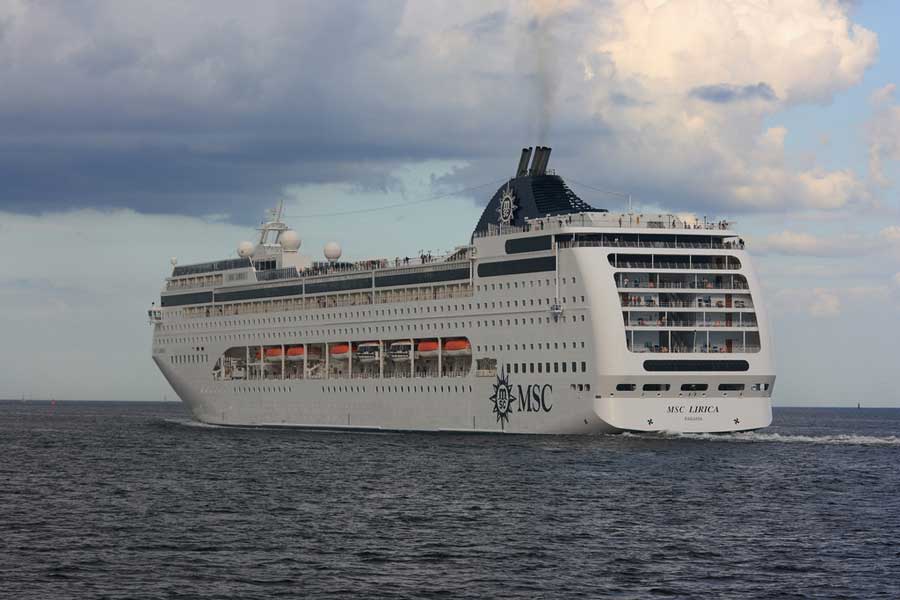